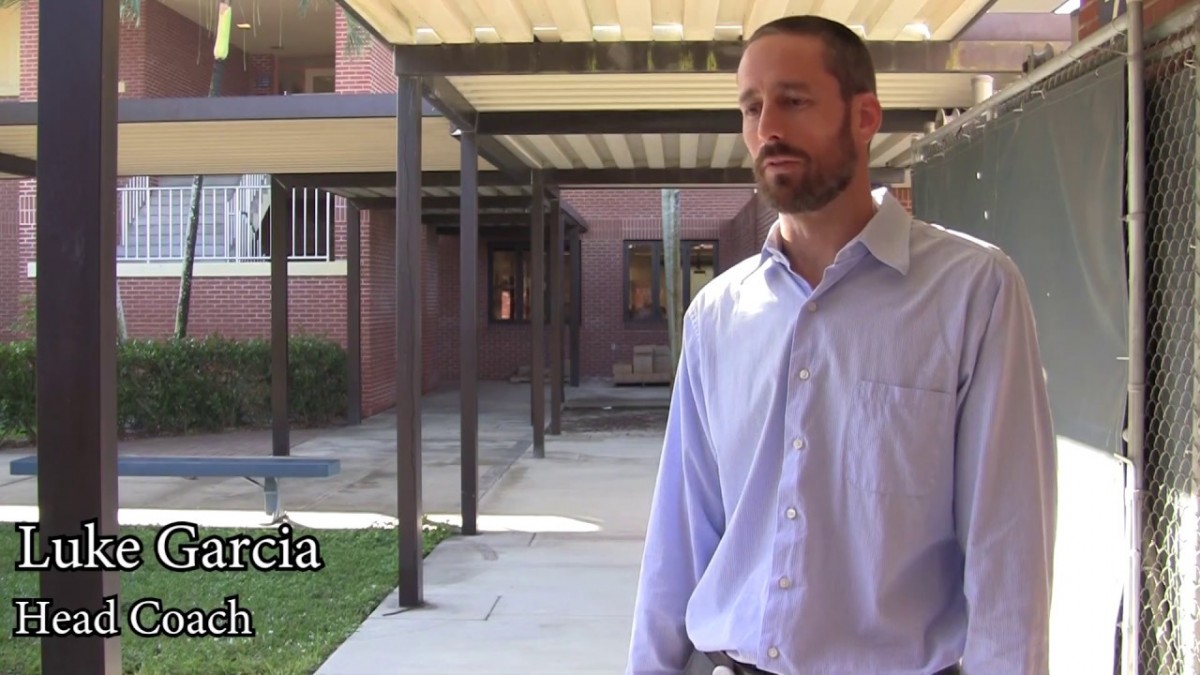 Naples High wrestling conditioning started Monday, Nov.12 and the upcoming season has many returning wrestlers and coaches very excited to make some progress for the 2018-2019 winter season.

The coaches and returning wrestlers are eager to see some new faces at the practices.

“We have a bunch of new guys and we’re looking forward to seeing the progress from the team as a whole,” head coach Luke Garcia said. “It’s more wrestlers than we’ve ever had out before.”

The coaches are not the only ones noticing some new faces. Veteran wrestlers have expressed hope seeing some new people come to practices as well.

“I’d say we have ten plus people trying out, which is very exciting,” junior Abdiel Castro said.

There are 14 spots open for varsity and the wrestlers could fluctuate between JV and varsity throughout the season.

“What you do is wrestle for your spot,” junior Luis Herrera explains.

The first tournament was Dec. 5th according to a returning varsity wrestler.

The team is 7-3 on the season so far and will be competing against Palmetto Ridge High School Thursday night.

NHS Track season is almost at the finish line