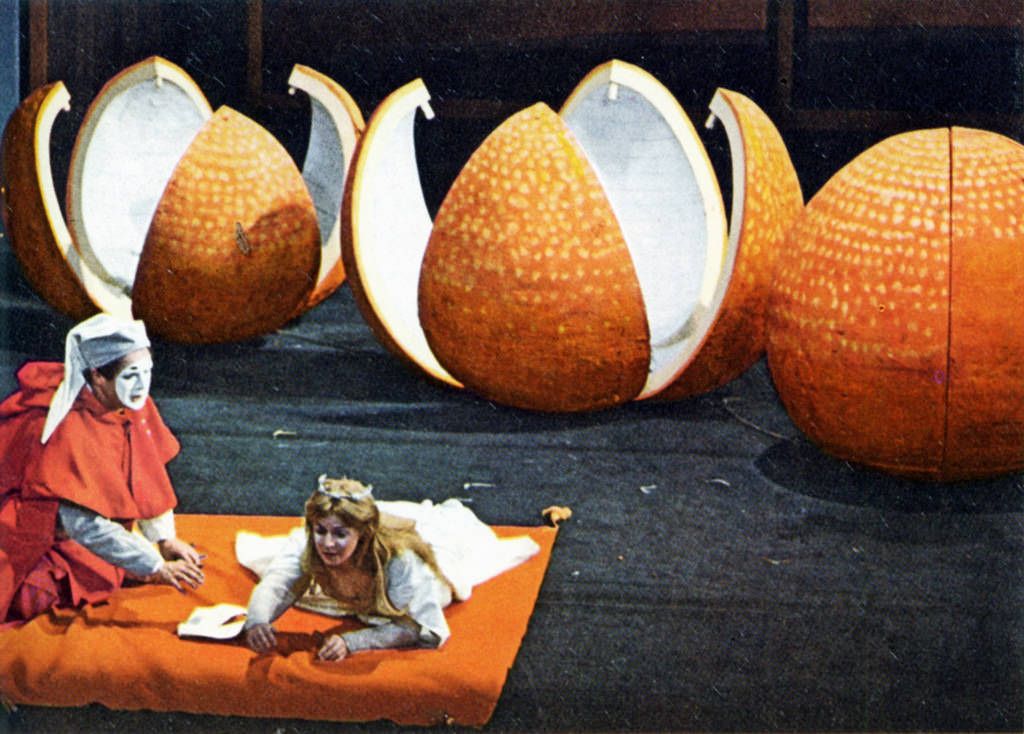 After a year’s hiatus, the NHS theatre program hit the stage with its first performance of the year. With two different casts, the program put on The Love of Three Oranges written by Hillary DePiano and based on an Italian tale by Carlos Gozzi on Dec. 5-6.

Although the show was put on after school twice, preparation began long before.

“We practice after school for days- working on our blocking, stage directions and even making sound effects,” said Luke Carpenter.

Theatre teacher Carinita Quintero would start practices with warm-ups, working on breath control and vocal exercises. After going over what they did last practice they would begin running lines. Overall, the actors and actresses had nothing but positive things to say.

“It was fun, we began to get into the performance,” sophomore Lizbeth Ruiz said. “I remember multiple people asking when the next [show] would be.”

The actors and actresses practiced hard, staying late after school just to memorize their lines and get into character. All of the hard work put forth shone through the curtains at the final performances for both casts.

The students moved about the stage, getting lost in the fairy tale world full of laughter, fun and the cliche of good vs. evil.

The first-year thespians joined forces with the art students, building sets and a more immersive atmosphere to go along with the setting. The crowd was thoroughly impressed.

“I was encouraged to go by one of my friends who saw it the first night,” junior Bradley Brunner said. “She said it was good, and after watching it the second night I can agree.”

The performance was a big hit. The audience and the actors and actresses eagerly await the upcoming spring musical.

“The next performance is going to be in spring,” Ruiz said. “Everybody in my class is asking questions about it, we’re excited to start practicing already.“

To update or not to update to iOS 11