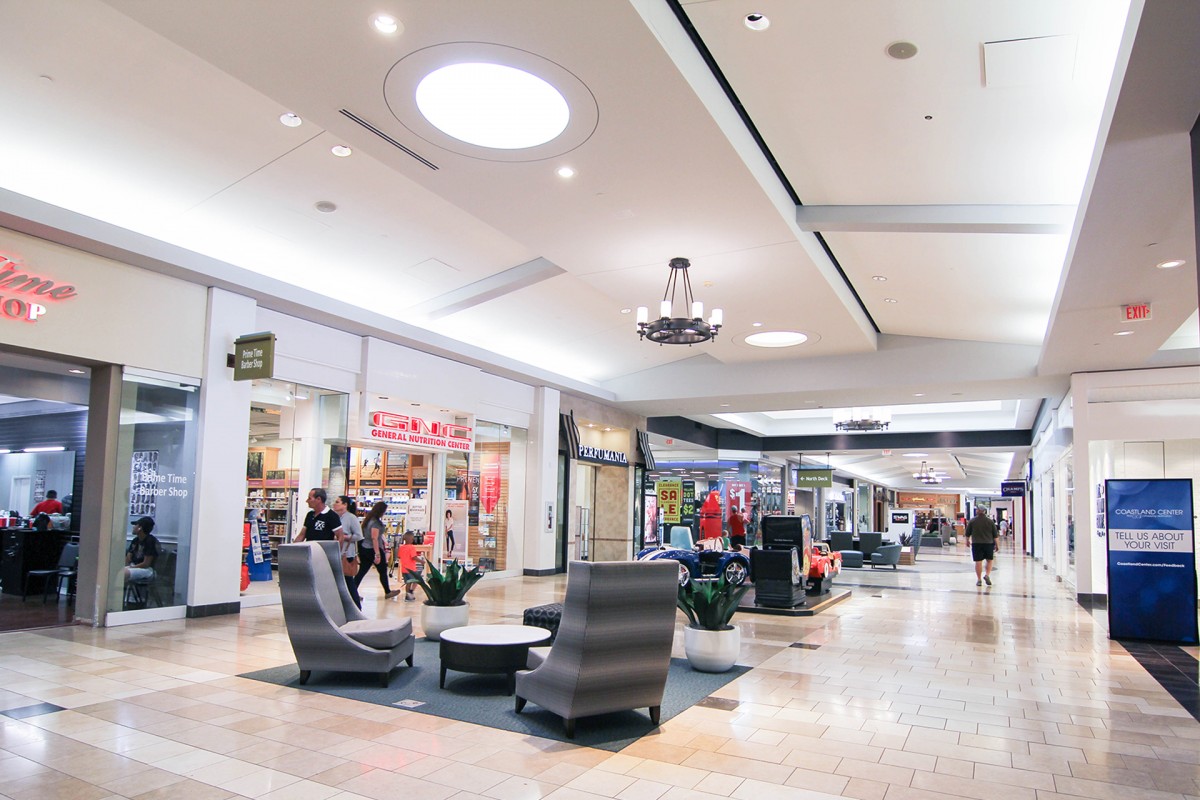 Many Sears stores are currently in the process of closing down due to bankruptcy and the store in Coastland Center Mall is no exception. Being such a popular mall, the question that arises is what to do with the empty space Sears left behind?

The answer may lie in a new plan to replace Sears with a movie theater. This plan is currently in the process of becoming approved. The mall is already a popular place to hang out and shop, but with a new theater it could become an even bigger hot spot.

A placement of a new movie theater can help benefit the residents of Naples. Jose Cruz is a resident of Naples who goes to high school, and he has his own perspectives.

“I think the main benefit that will bring the residents is having a movie theater that is much closer to our homes,” Jose Cruz said. “Doing so we won’t have to make any longer trips.”

The mall is a place that friends can hang out or go shopping with their families.

“I definitely do support it because Hollywood 20 was the movie theater that I would always go to,” Tania Maldonado said. “Since Hurricane Irma I would have to make a longer trip to other theaters, so having one nearby is definitely something I support.”

“Well it doesn’t have to be located in the mall but as long as there is one located in Naples,” José Cruz said. “Having a movie theater in the mall will make it more fun.”

Having a movie theater installed in the mall will change the mall for the better.

“I think it will change in way that will help the mall upgrade more, from just a regular mall to being part movie theater,” Angel Infantes said.