NHS Talon Tribune
Home Entertainment Do AirPods live up to the hype? 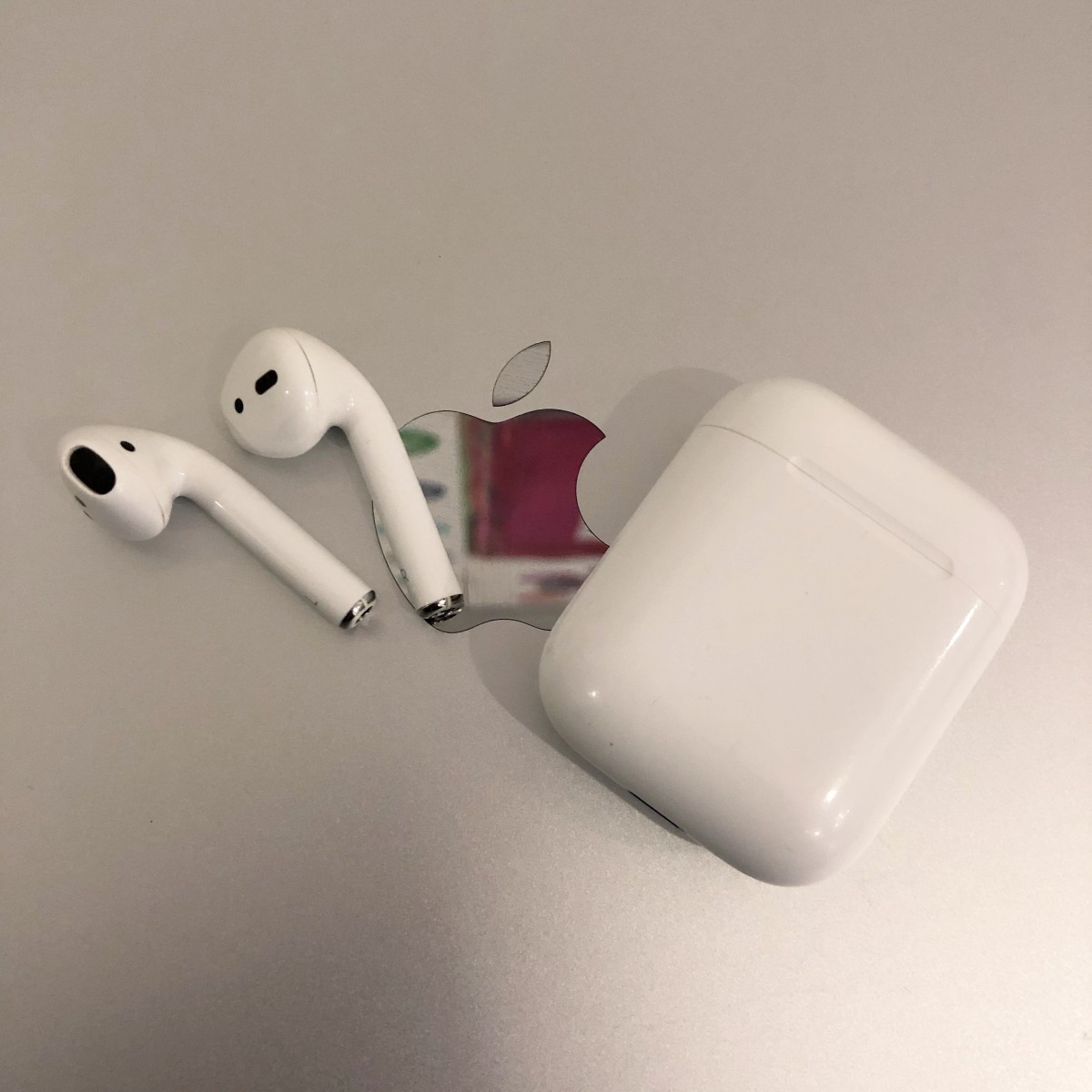 Do Airpods actually live up to the hype? With the social status they represent, do students get them for use or for looks? Naples High Students had a lot to say on the matter.

Airpods were among the most purchased gifts for the holiday seasons, and now that Christmas has come and gone, many students now have their own pair.

The Bluetooth headphones are meant for much more than the appearances, but it seems like the looks play a just as important part.

“Airpods are very sleek and not boxy or uncomfortable, and they fit really nicely… they’re easy to use,” freshman Liberty Wilken said.

The question stands on how many people bought AirPods for their actual use instead of buying them because of feeling pressure. Some AirPod owners use them for hours everyday.

“The second I get home I just sit down and put them on, I don’t take them to school because I don’t wanna get them taken away,” Braka said.

Airpods cannot be made to remain secure in every ear but Apple has done a good job trying.

According to users, they rarely ever fall out and when they do, it’s due to extensive physical activity.

“I think people use them a lot, but I think it also has a lot to do with the social symbol,” Wilken said.

There are other alternatives to airpods but if the buyer is willing to spend $160, they will receive function and fashion.

Trying a Buzzfeed recipe, is it actually good?