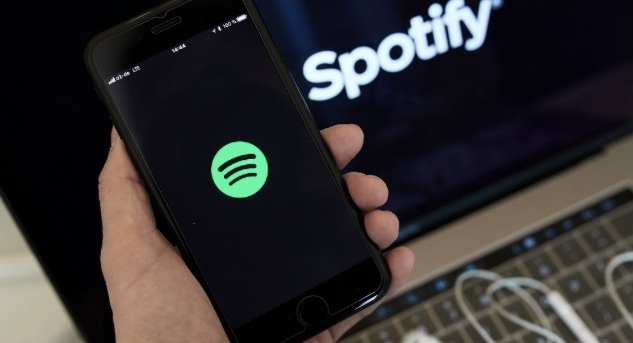 The music streaming app Spotify is releasing a new feature that allows users to block artists they don’t want to hear from playlists, libraries or radios.

Members can turn this feature on by choosing “don’t play this artist” in an artist’s settings.

Although the feature allows Spotify members to block artists, it does not block them from featured songs.

Currently the new feature is only available on iOS devices with the latest Spotify update. The release date has not been stated yet for Android.

Users can use this feature to block out artists they find annoying, or artists they want to stop supporting by streaming their music.

“Some people like listening to a certain genre, but not a particular artist from that genre and it would be nice to be able to block out the ones you don’t like,” senior Corey Metchear said.

This new update could also be a big plus for parents with younger kids.

“I think it will make more parents buy the app and allow their younger kids to use it more due to the fact that they can block out inappropriate artists they don’t want their children listening too,” said senior Cece Cady.

The new feature would also be useful for people who dislike certain artists or types of music.

“This feature would be great because then I could finally block Trippie Redd,” senior Faith Tronnier said.

Currently the feature is still in the testing phase, but has been expanded to more users recently.

“I do believe that the feature will definitely get past the test phase,” senior David Hosier said.

Only some members were picked for the test phase, and others currently can’t use the feature. Hopefully in the near future all users can mute artists they don’t want to listen to.

Flocking to the warmth, snowbirds on the way