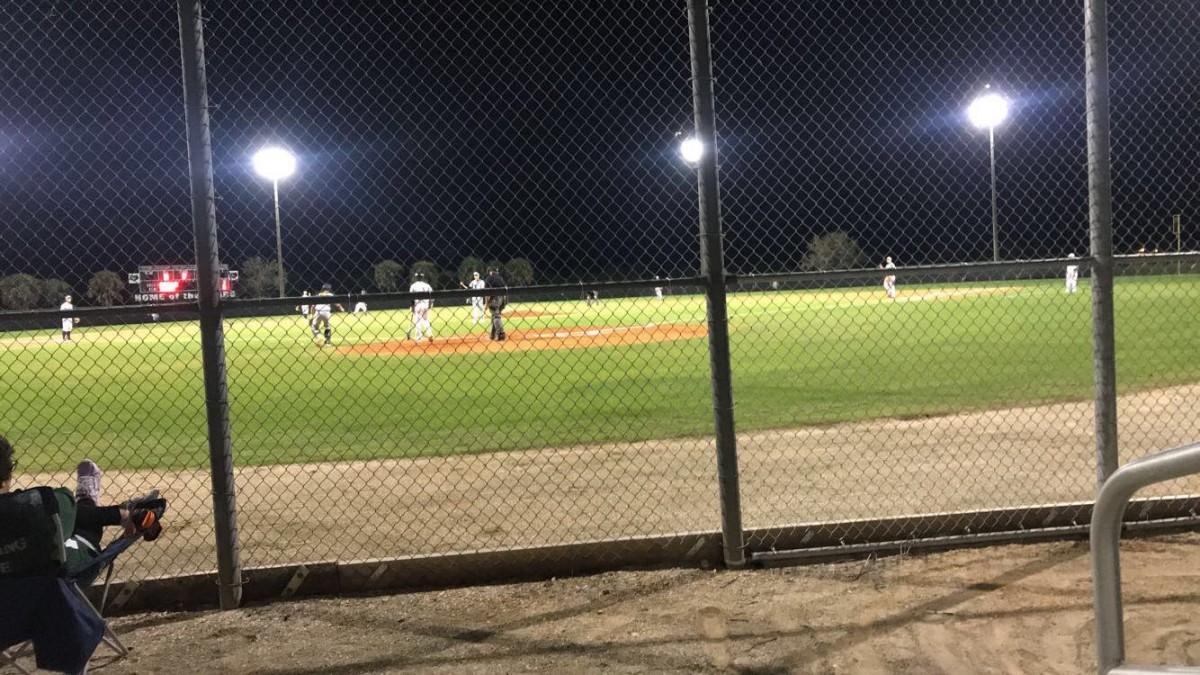 The varsity boys baseball season is starting up again and preseason games have come to an end. This season they are all working hard individually and as a team to get as many wins possible. There’s many challenging teams to compete against throughout this year’s season to be a top competitor.

“As a team we were not satisfied with the way we played during our preseason games,” senior Randy Hubbard said. “We know that there are things that we need to improve for the regular season.”

They are working hard as a team to improve, with practice six out of seven days a week. Everyone is striving to perform at their greatest ability and improve on their weaknesses.

“There is no MVP as of now, but we have a lot of players that contribute a lot to our team,” Senior Sam Almodovar said. “Our team captain is Tate Hansen and he has been a big part of outlet team.”

Working as a team and showing up to practice is an essential part of baseball. The harder everyone works as a team as well as themselves, the better they will perform overall.

“I think based on the preseason games we will end up being one of the teams this season that will be competing for the district championship”, said senior Randy Hubbard.

There’s still numerous games and numerous chances as the season just started, and as long as they work together and keep their mind set on a common goal— they should be taking wins on the field.