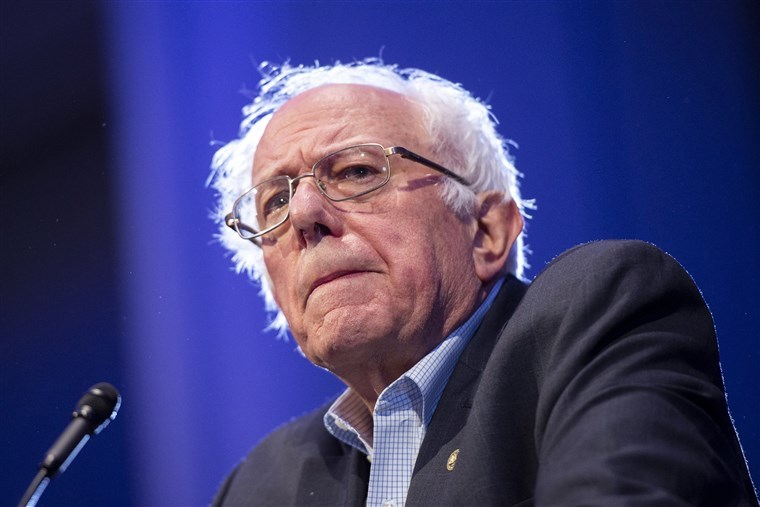 “Bernie Sanders can probably win if he has a good enough plan for states to vote for him,” freshman Theresa Majewski said.

Sanders can possibly have a good run at being president if he can come up with a plan to win over the states. Although if he wins over the democratic states, at the end he will have to win over some of the republican states for the win.

“Bernie can win the democratic states over with a good plan, but he will have to impress the republican states to win them over,” freshman John Fitzgerald said.

When the 2020 election comes, the competition will have the same mentality, by trying to come up with a great idea that will impress everyone.

“Voters want what is best for their county, so if Bernie has a amazing idea to impress everyone,” freshman Sam Kodak said.

The 2016 election was tough for Sanders because he was running against tough competition. Although there could be different people in the 2020 election that he could potentially beat.

“The election was big in 2016 with Trump and Clinton, but Bernie just has to beat the other people running in 2020 and he will be alright,” freshman Brady Williamson said.

So in the 2020 election Bernie Sanders will be running. If he wants to be a tough competitor to other runners he will have to have a idea that blows all the competition out of the run.

Activities to do over the summer to keep your brain active