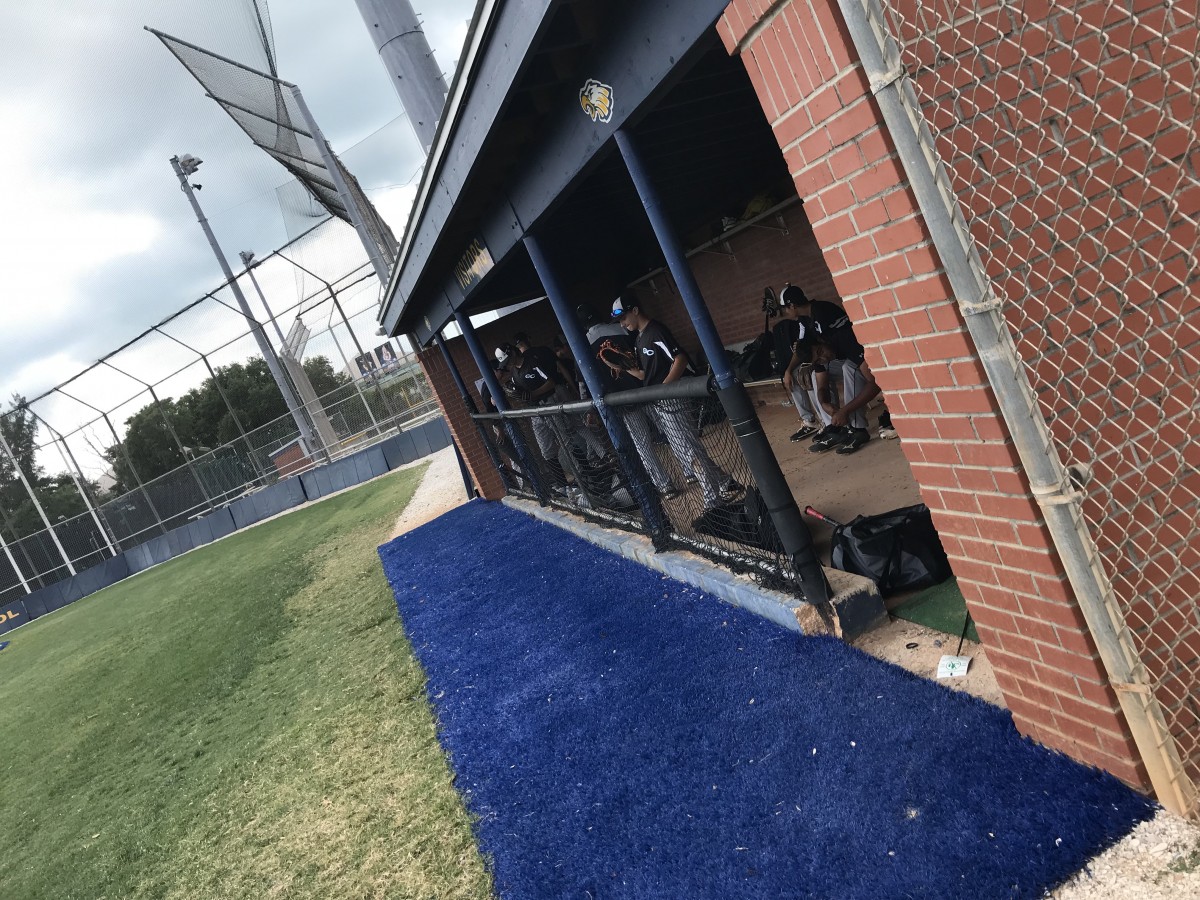 The Naples High JV baseball team had a tough district game against Gulf Coast High School. The boys prepared for the game and trained to their best abilities.

“We worked hard all season and we were certainly ready to take them on,” freshman Jackson Reis said.

The team seemed certain that the game would be a tough one.

“They a very good team, so we can’t underestimate them,” freshman Jacob Tudor said. “We play to our best abilities throughout the whole game.”

The Naples High JV baseball has had a great season, and the team believes it is due to their immense amount of work put in.

“Our team has been improving throughout the year and our game has improved as our chemistry has gotten better,” freshman Michael Consolino said. “We have definitely improved on not making as many stupid mistakes as we’ve made in the past.”

Naples ending up taking the win at and a very close game of 5-4.