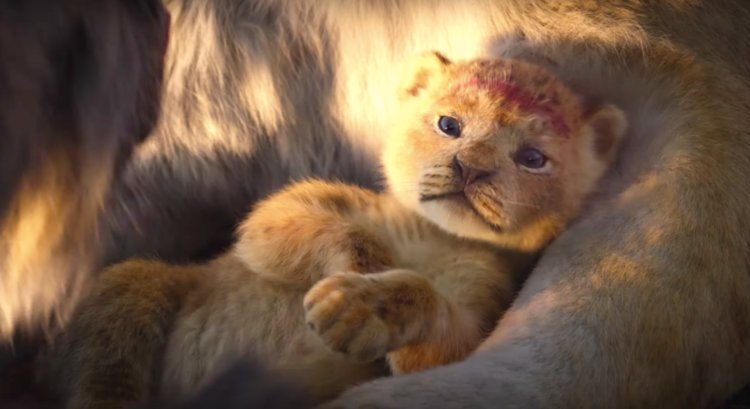 Disney is releasing their new adaptation of Lion King on July 19 to theaters.

The first teaser trailer of the movie became Disney’s most watched trailer in a day. The video had built up an immense record of 224.6 million views in 24 hours.

“I’m super excited for the new Lion King movie,” freshman Kevin Ajete said. “I love how Disney did a realistic version of it.”

Disney had made the Lion King movie look less like a cartoon, and more like real life, hoping that a more modern appearance would attract a large audience.

“I’m planning to go with my parents and my big brother,” freshman Jonathan Nicacio said. “We are hoping it will be good, but I am a little skeptical of this new realistic look.”

As this new adaptation is very different from the old version, audience members are hoping it will  live up to expectations.

“I like how Disney did something different with their movie,” freshman Rosario Rosone said. “I think the movie will live up to its expectations and be great.”

If the excitement for the new Lion King trailer is any indication, it certainly seems like the film is going to have a successful run.

Is the pumpkin spice trend dying out?