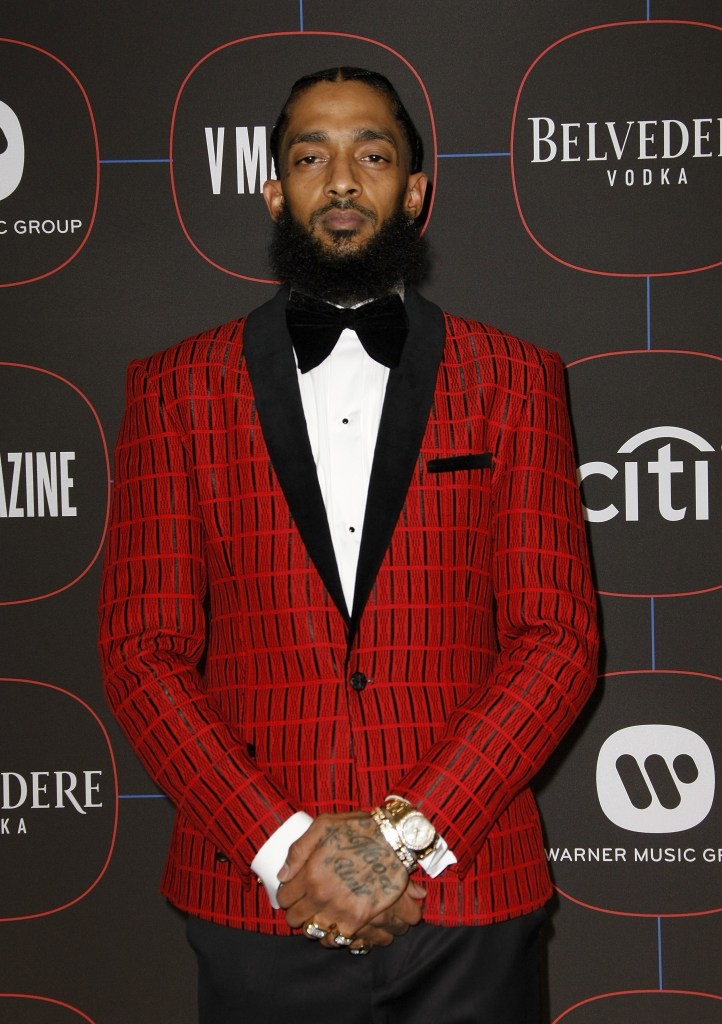 Nipsey Hussle, a famous hip hop artist, passed away last weekend in a shooting taking place outside of a south L.A. clothing store. Hussle was a large influence in California and west coast culture.

Gang violence is frequent in parts of Los Angeles, and even more in other parts of the country. Nipsey was seen as an icon for pushing his efforts to put an end to gang violence, and for trying to bring peace into the world.

“I’ve never heard of him, but it’s sad to hear that he died,” senior Audrey Balaskovitz said. “I didn’t know he such an influence on ending gang violence.”

Nipsey’s death caused an outpour of online posts with people paying their respects and sharing memories of their favorite rapper. A memorial was held Sunday where commotion sparked a stampede of people trying to leave the area.

“Nipsey Hussle has been a favorite of mine for a long time,” junior Eli Thomas said. “Hearing about his death made me go back and listen to all my favorites.”

Nipsey Hussle was trying to change the lives of people who were gang affiliated, and bring unity across the gangs of Los Angeles. It’s saddening to see someone pass away that was trying to make a difference.

“I love him, the west coast sound and lyrics just fit so perfectly for my taste,” senior Judah McClain said. “He was a great rapper that used his music to make a statement.”

It’s heartbreaking to lose such a big influence, but his death will not be in vain. His death has sparked his voice to become louder, and has spread peace to the public. Recently, Snoop Dogg spoke out and asked for the Bloods and Crips to make peace.