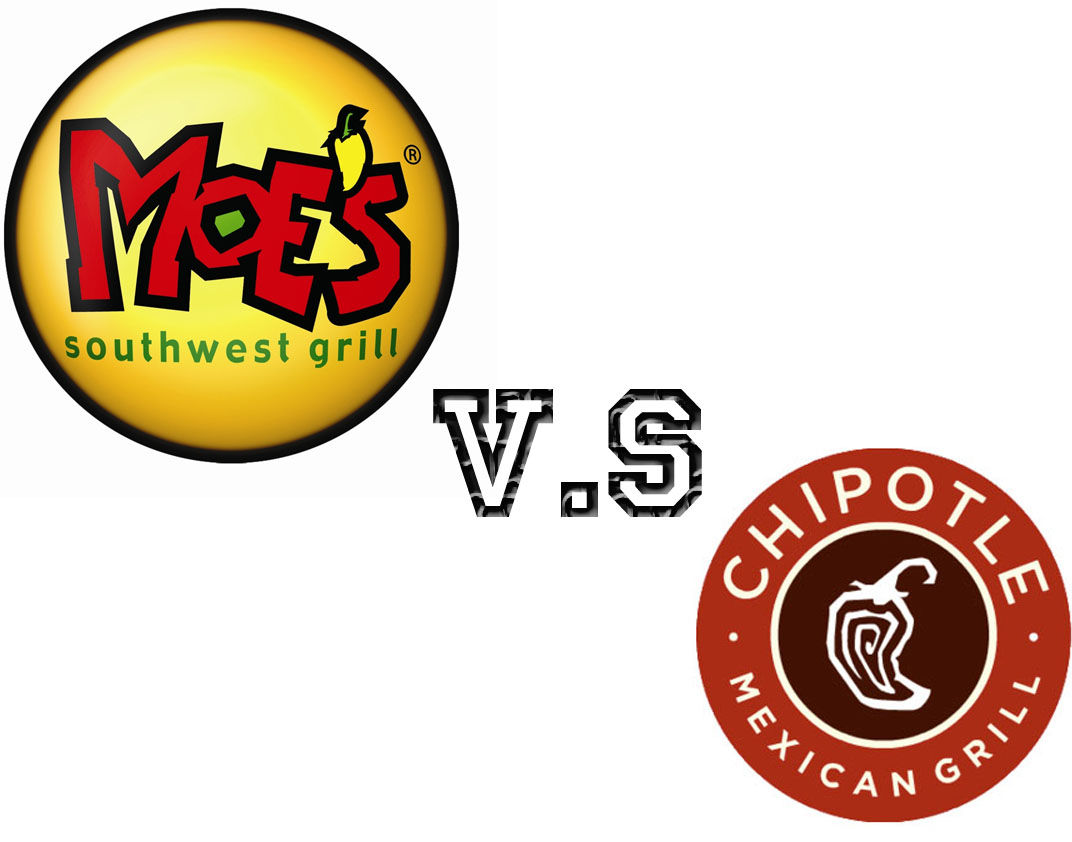 A new food option walking distance from school opened recently, and it has struck up a debate.  The new addition of Chipotle to the Naples Plaza has some student psyched.

Even though the Chipotle franchise is becoming more and more prominent throughout the nation, the question still remains. Which is better, Moe’s or Chipotle?

The famous “Welcome to Moe’s” all began in the year 2000 in Atlanta, Georgia, and now has over 600 locations around the U.S.

The name surprisingly doesn’t originate from a man named Moe, but instead is an acronym that stands for Musicians, Outlaws, and Entertainers. Many of the items on their menu such as the Home Wrecker portray their pop culture atmosphere for customers.

Chipotle was founded in 1993 is Denver, Colorado by a man named Steve Ellis. Chipotle’s menu is almost a mirror image of Moe’s, including many of the same food items that Moe’s provides.

However, the reason many prefer Chipotle is for their organic ingredients. The food chain even provides a full ingredient statement on their website, which shows everything that is included in the making of their food items.

They also state, that their components have no added flavors, colors, or preservatives, which ensures their organic and fresh taste.

Moe’s on the other hand does not include an ingredient statement on their social platforms.

While some prefer a stuffed burrito and saltier chips, others prefer a more modern atmosphere and fresher options.

Even with a closer option for Mexican food some students are still divided over which franchise is better. Overall, Chipotle gained the majority vote due to their more natural and organic options. Although, some still remain loyal to the pop-culture Moe’s establishment.

At the end of the day, the question will still stand. Which is better, Chipotle or Moe’s?