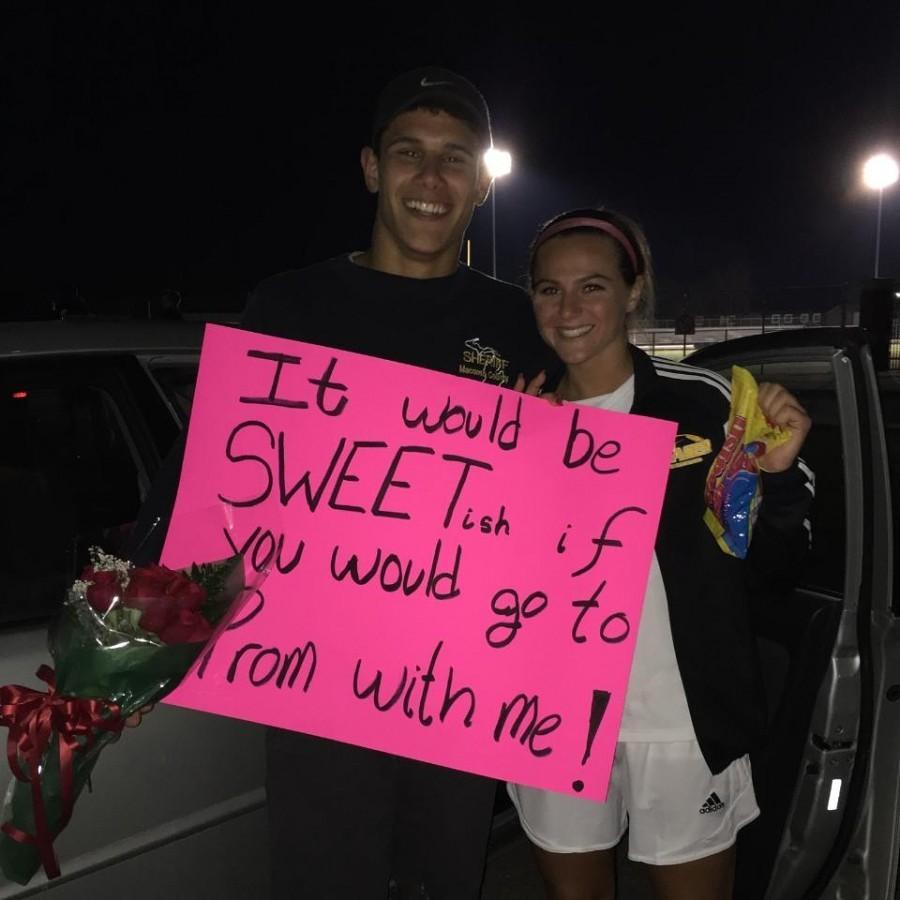 Since prom was this pass weekend, students had made pretty posters to ask their significant others.

Naples High had a lot of couples that attended  the special night. Many boyfriends popped the question before attending.

“My boyfriend did a big poster saying we would be the freshest at prom with a bunch of car air fresheners,”  junior Ashley Hendrix said.

There were a lot of promposals and each one of them were unique. Every poster has been made special.

“I made a poster saying you strike me as the girl I want to take to prom,” junior Colby Stabile said.

While most made posters, some wanted to be different and change the tradition. One decided to liven up the promposals with some light!

Prom was an exciting night that everyone looked forward to! Everyone was all dressed up and looking their best!

Caroline Figueroa, does it all

Guide: How to get Driver’s Permit and License