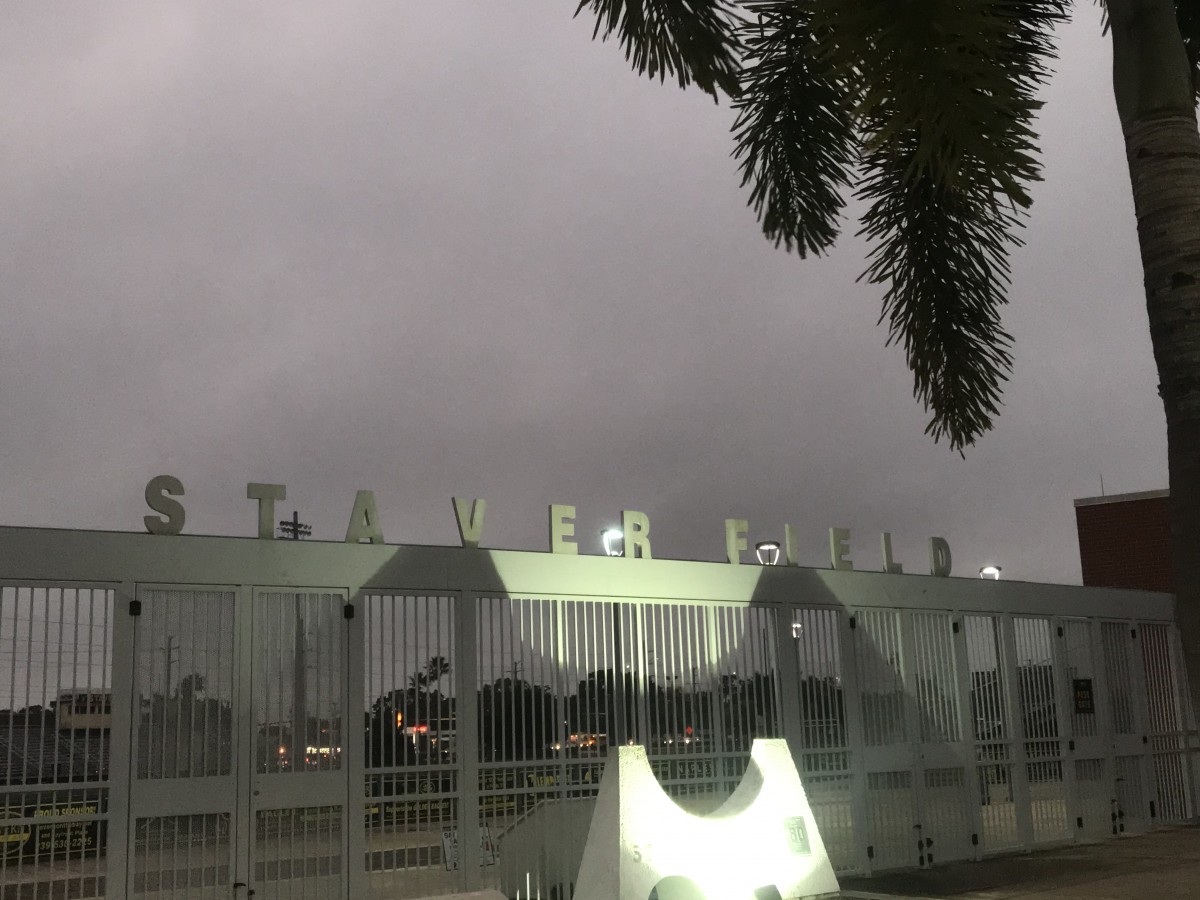 Coach Kramer made a lasting impact in the Naples High School football program during his time here.

“When Coach Kramer first came to this school, we did not have a very competitive program at all,” Modugno said. “I’m happy to say that the football program right now is in as good a shape as it’s ever been.”

However, Modugno is already in the process of choosing the new coach. As some may say, the show must go on.

“What I have done is I met with many of the assistant coaches individually. I wanted to get some feedback from them,” Modugno said. “First of all, to find out who among them might be interested in the job. Then second, who they would support for the job, who they think would do a really good job, who they would rally around.”

Assistant Coach Derek Woods is excited to see how the program does with a new coach.

“I think the new coach is someone who works hard and inspires the student athletes to be the best they can be,” Woods said. “However, the process is extremely long. There are multiple interviews with coaches applying for the position, interviews with other coaches to get input, and a review of previous seasons.”

Due to the fact that the coach will be hired from within the current staff, it makes the transition process a little bit easier for everyone.

“It will be somebody who has been in the program so they will be ready to go,” said Modugno.

The coaches have full trust that whoever is picked for the position will do an incredible job leading the team to more successful seasons.