NHS Talon Tribune
Home Features What do senior voters care about in the 2020 election? 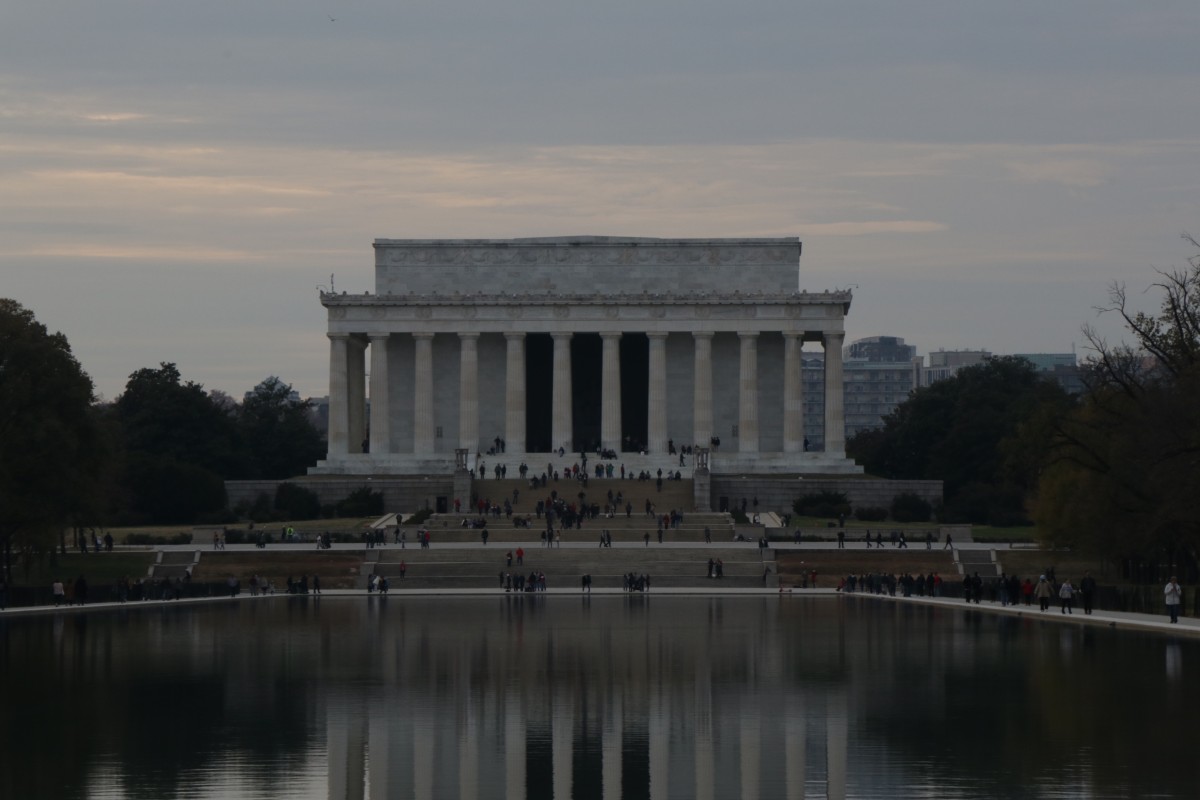 As the 2020 Presidential Campaign progresses, students nationwide are preparing to vote and staying informed for when they do.

Naples High School’s very own junior and senior class students are beginning to register to vote to make their voices heard.

With unique views and fresh ideas, students shed a new light on politics. Four NHS registered student voters share their views, concerns and priorities in the upcoming election, along with their thoughts on how to stay informed in a nation of mass media.

Yun is a 17 year-old, early registered voter who considers himself up to date with the 2020 Presidential Campaign. Watching every presidential debate, Yun has formed strong opinions on what he looks for in our next president.

“My top concern is ensuring that we do not have universal health care,” Yun said. “We should still have privatized health care from workplaces because some plans are better than others.”

Yun also spoke about the importance of student voting registration and staying informed.

“It’s the world that they live in,” Yun said. “They should care about it.”

“I think foreign affairs skills and keeping a level head are the most important things,” Parry said. “This is especially because it’s such a globalized culture right now.”

With foreign relations affecting numerous avenues of the United States government, Parry expresses the need for a president who can successfully deal with these issues, and lead to improved international connections and nationwide stability.

Parry believes seniors should register to vote and stay informed before the 2020 election as it opens opportunities, sets an example and can have a heavy impact on our nation.

“As a student you’re coming into a world that’s your own,” Parry said. “It’s what you make of it so you may as well vote so that you can make your voice heard.”

Additionally, Parry expresses the power behind thinking for yourself and staying open minded in a political society where we are constantly surrounded by others opinions.

“Don’t just parrot what other people say,” Parry said. “It’s important to take a bunch of different viewpoints into account.”

As a 17 year-old politically informed student, Herzer is looking forward to voting in the 2020 election. He stays informed on political discussions through podcasts and draws personal connections to the values he prioritizes in candidates.

“One of the most talked about topics between a lot of candidates, especially the democratic ones, is publicizing health care, which I don’t think is the right thing to do,” Herzer said. “I have a lot of doctors in my family who went to school for a very long time and now you are trying to strip away their income.”

Herzer also discussed his support for candidates addressing prison reforms such as alterations for nonviolent crime incarceration. He suggested diverting resources to aid the epidemic rather than subjecting to imprisonment.

Commenting on political awareness, Herzer shared that he believes staying well-informed on the election holds a greater significance than voting aimlessly as an uninformed student.

“If you don’t really know who you’re putting your name to it’s pointless,” Herzer said. “Being aware of the political climate and being able to converse about it with other people is definitely an important skill.”

Lastly, Herzer states he prefers and recommends listening to political podcasts to stay informed. Rather than listening to debates, where not all candidates get time to fully relay their thoughts, he believes podcasts allow for access to candidate’s ideas in an informal and unbiased setting

Senior and 18 year-old voter Olivia Saguto believes voting is an important right students should pridefully express. She stays informed and hopes to keep up to date before casting her vote in November of 2020.

Saguto vocalizes her interest and prioritization in topics like immigration policies, education and gun policy, and considers how these issues play into the election.

She believes students have the ability to make an impact on our government and expressing their right to vote can do just that.

“You have the power so you might as well use it if you want to change how the country is,” Saguto said. “Shape the world in the way you think it’s best rather than leave it for other people.”

Saguto also believes all high schools can and should stay informed on happenings in the 2020 election, and U.S. politics in general regardless of if they plan on voting.

“Watch the news but watch multiple sides,” Saguto said. “Try to formulate your own opinions rather than listening to others.”

How students with their learner’s permit are being safe while learning...