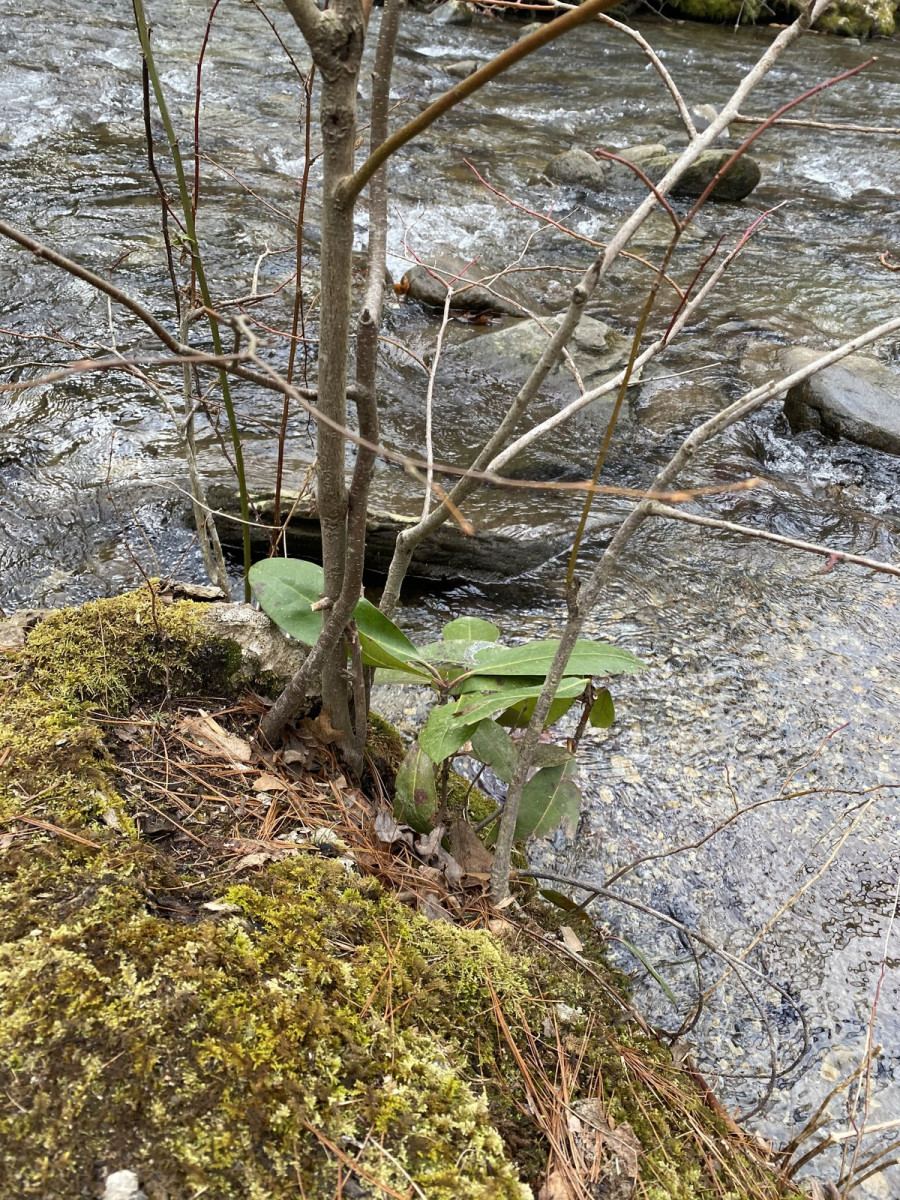 Seeing a bug in the bathroom at night that looks like it came straight from the depths of the Amazon Rainforest isn’t the most thrilling surprise. However, 5.5 million species of insects actually do a lot for the environment and help make the products used on an everyday basis.

One out of every three bites of food that humans eat are pollinated by honeybees. They pollinate foods and crops such as apples, nuts, broccoli, strawberries, cucumbers and cotton. They also pollinate alfalfa seeds which are used for beef and dairy feeders that are used for food for other animals, according to National Geographic’s “Insect Facts.”

“My favorite flower is a Borage,” junior Alana Harris said. “It has blue petals and a white center, and bees actually pollinate that flower the most. It’s actually very calming to watch the bees fly around and go from plant to plant in a matter of minutes, even though they affect us for a lifetime.”

Not only do winged insects nourish the environment, but so do worms. Each silkworm makes 18 pounds of silk in its lifetime. In their cocoons, the insects produce both silk and collagen, which are used to generate artificial skin and cartilage, which is used in cosmetic surgery to fill out lips and wrinkles.

“I never knew how useful silkworms are to our everyday environment,” sophomore Skylar Anastasia said. “I use products created mostly by silkworms almost every day.”

The class “Insecta” not only helps pollinate flowers, but also helps get rid of waste and decomposition at a faster rate. Between 50 and 90 percent of the population’s diet, including animals, comes from pollinating plants, which include grains, wheat, rice, as well as many different fruits and vegetables.

“I make sure to always pick up the insects that I find around my house or in the classroom,” science teacher Linda Miranda said. “They do so much for our environment and everyday life, it’s amazing.”

Without insects, farmlands, forests, and deserts would all completely collapse within 30 years. Humans may have built civilization, but in reality, insects are needed by humans to stay alive.

Club of the Month: Tom’s Club