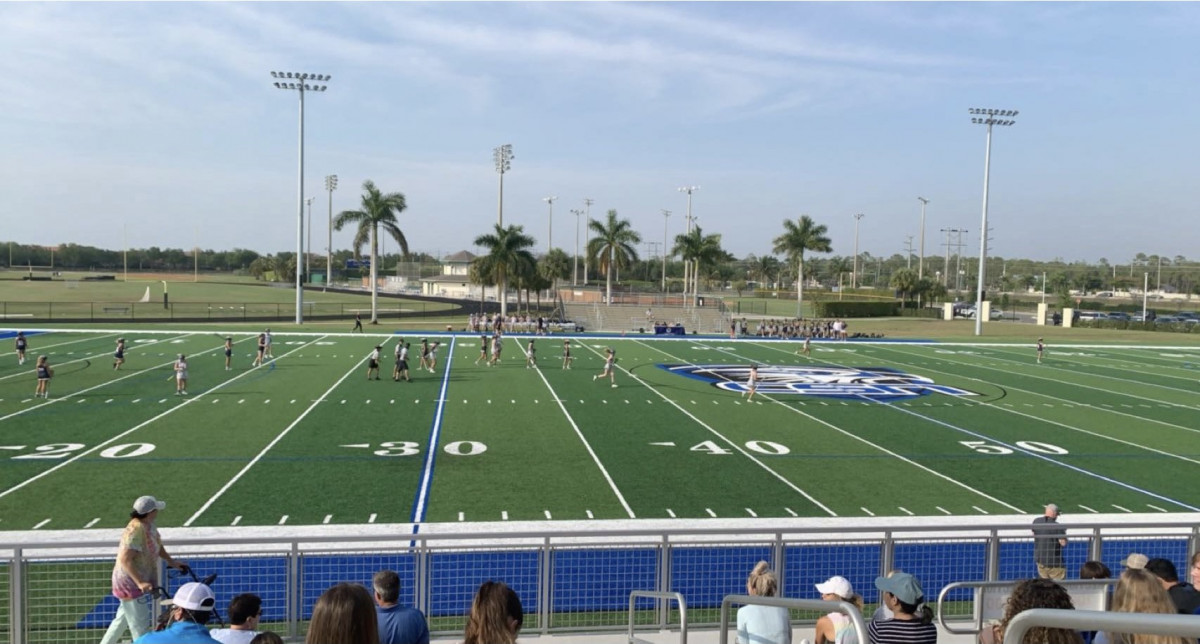 The girls lacrosse team has faced many challenges this season due to COVID-19. As their final game ended, players and coaches shared their feelings on how different their season had been since the pandemic hit and how this affected them.

Games were cancelled, players were contact traced making them unable to play, teams did not show up and seasons were cut short. Game days especially were very different this year.

“Due to Covid we do not have huge crowds, but it is nice that some people still come to our games,” freshman Isabella Antunes said. “We also have the support of our teammates, and we cheer each other on.”

With many people not being allowed to come to the games, crowds were not as lively. Players didn’t feel as encouraged with only a limited number of people permitted to go.

“I think the season this year affected the seniors in an emotional way because it was their last season ever for some, but at least they got a full season,” sophomore Sarah Slugh said. “I just wish it could never end.”

With all the chaos COVID-19 has caused, seniors missed many opportunities and nothing was the same this season. Despite all the new rules and changes, the whole program was still very organized.

“I would say the program is organized even with all the mess Covid has created,” Antunes said. “We all work really hard and focus on becoming a better team. I would recommend the program to a friend and I actually already have.”

Masks are widely used in many programs and sports, but while outdoors, players are not required to wear them.

“We do not wear masks during practices, but some people on the team do it by choice,” Antunes said. “I do not think masks should be mandatory for outdoor practices especially for our sport due to the amount of running we do.”

Due to restrictions being in place, many people were not allowed to attend by rule or did not attend by choice.

“Normally we don’t get many fans in general, but due to Covid you could see a major change in the number of fans,” Slugh said. “I believe anyone should be allowed no matter what.”

COVID-19 not only affected the crowds, but also some of the games themselves. Some games were cancelled due to safety rules and players might have still gotten sick.

“My freshman year I only got to play six games, then our season ended, which was a bummer because that team could go many places,”  Slugh said.

Players were very upset with how their previous season had ended once Covid cases spiked in numbers.

“Our practices ended right when spring break started, and I wish I could get it back,” Slugh said. “This year, we had a full season but couldn’t play some of our games due to mask policies or other players getting sick.”