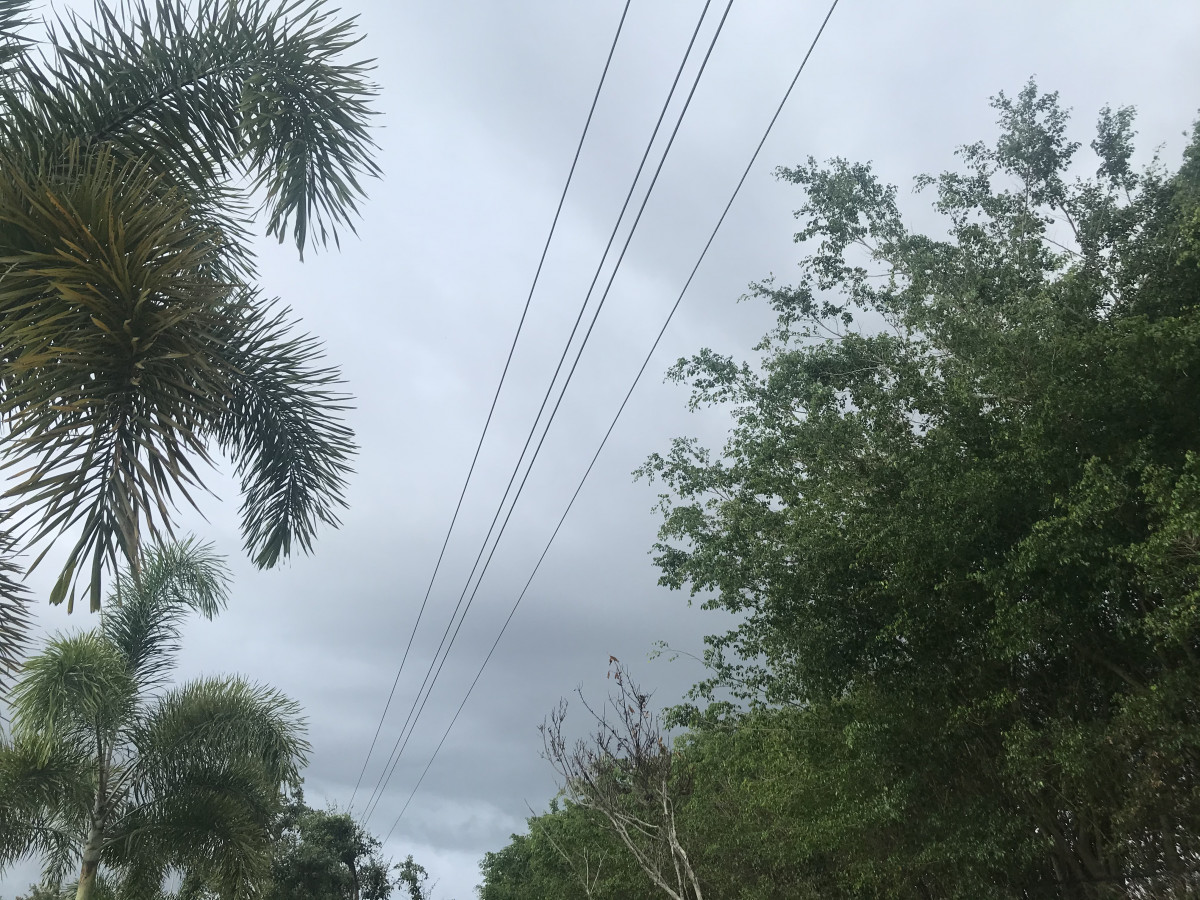 Hurricane season can be devastating to communities in Florida and create a slowed economy with long lasting effects on a town’s infrastructure.

According to The National Oceanic and Atmospheric Administration (NOAA), “This upcoming hurricane season will produce three to four major hurricanes.”

“I still wasn’t completely unpacked when Hurricane Irma hit, but I do remember it like yesterday,”  Naples resident and English teacher Amanda Tontodonato said.

Most people who live here have experienced a hurricane regardless of the size. This is expected because Florida is on the east coast of the U.S. and surrounded by water, so it can get battered with storms.

“When I first moved down here I had no idea about the mass destruction a hurricane could do to whole communities,” freshman Lindsey Beaber said.

Some people move to Florida without even knowing what they are getting into. In the past, many have underestimated storms and are now more prepared after experiencing severe storms.

“I had to pay around $5,000 to repair the shingles and my door for my house,” Tontodonato said.

This could cause thousands in damages to homes, vehicles and businesses if storms are not taken seriously.

“Honestly I think this season is going to be pretty bad for the people who aren’t prepared for it,” Beaber said.

Effects of COVID-19 on the Little Eagles childcare program