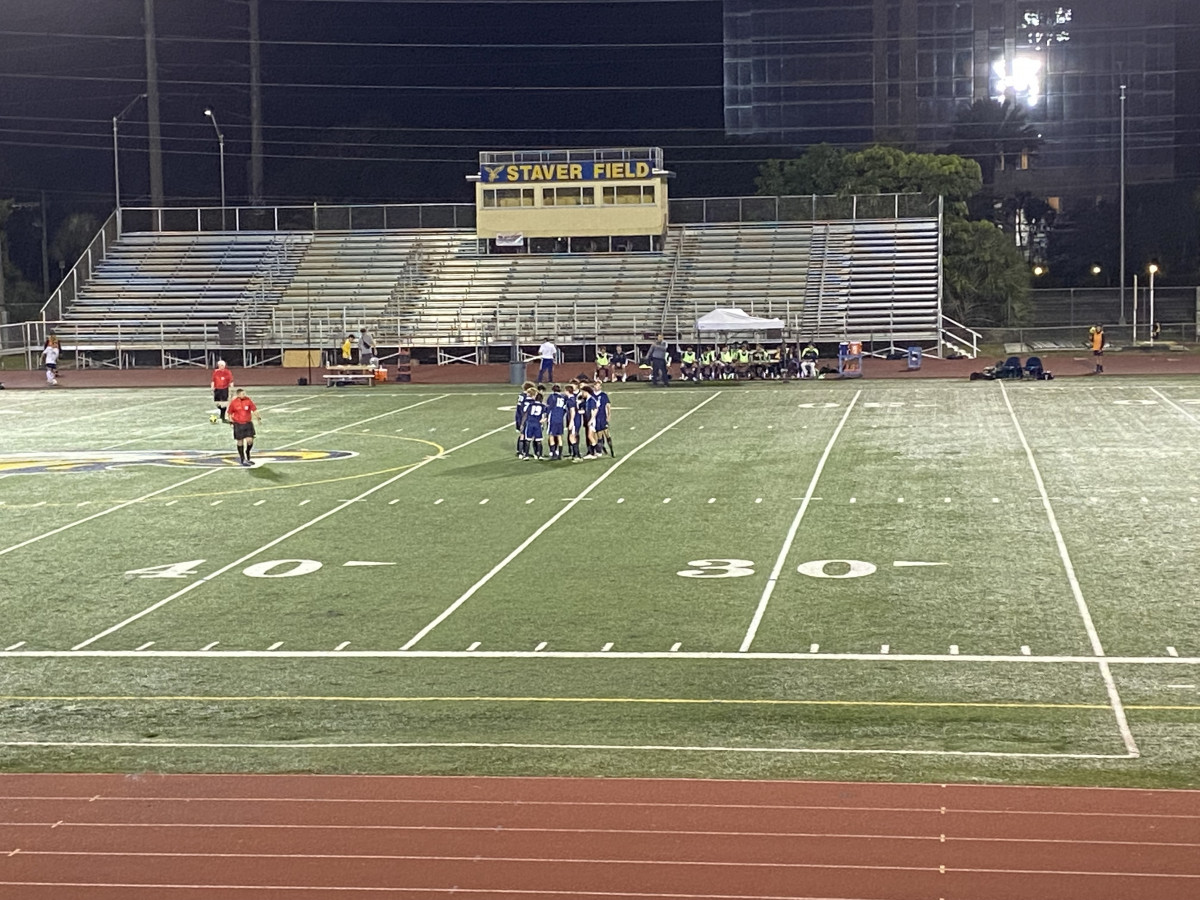 As NHS boys soccer team nears the middle of its exciting season, the team and its most important members have some predictions for what the rest of the season will look like. Based on past seasons and the current season, so far, the team believes it will be heading towards a bright future.

With the team’s current record at 5-1-4, the next few games are looking promising for the Eagles. If the team’s performance the past couple of years is any indicator, the second half of the season should be promising.

Going by the team’s performance on Nov. 30, defeating Belen Jesuit, the boys look forward to matching up against more challenging teams in the future. Additionally, the team strives to apply their highest degree of effort, mentally and physically, to this sport. Not only is the team working hard during games but also during practices the team has each weekday.

“My teammates work hard in every practice and give full focus to whatever drill we are running,” varsity boys soccer captain Drew McLendon said. “We treat every game like it’s the last and it’s 100 percent focused every game, no matter the opponent.”

With new teams such as Gulf Coast and Mariner High School on the schedule for the next few games, it will be interesting to see how the boys match up against their opponents.

“[Our goal is] to build young men with character,” Prange said. “We want them to win and lose graciously and learn life lessons while becoming model citizens in our community.”