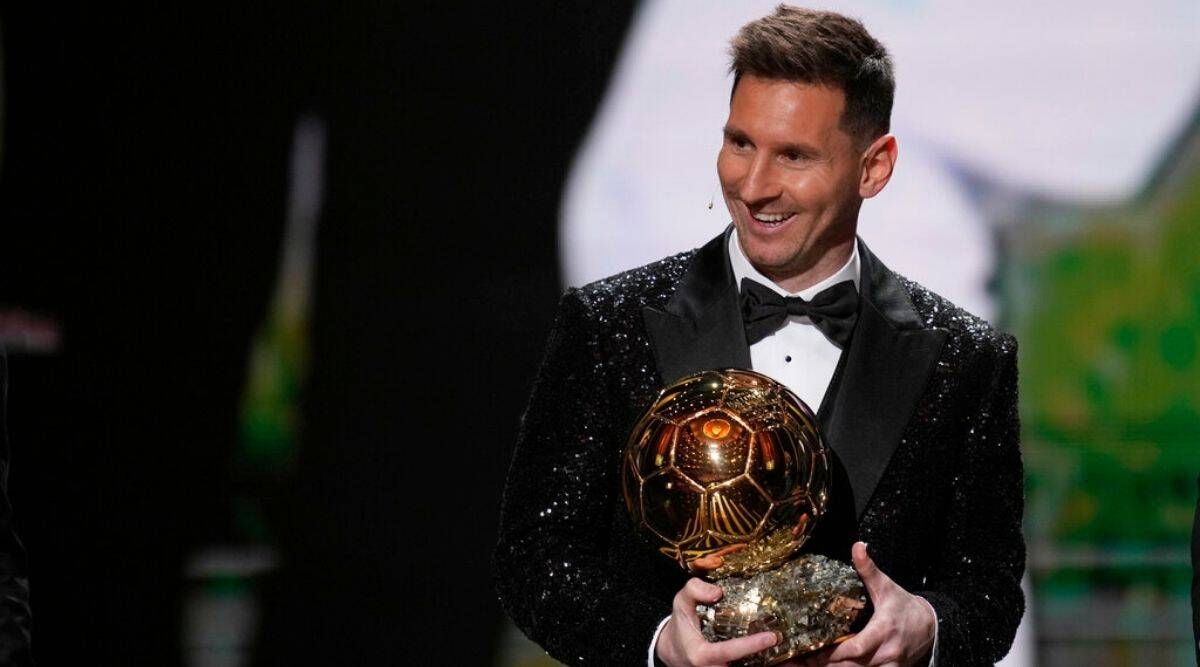 The 2021 Ballon d’Or ceremony was held to rank the top 10 soccer players in the world, but the nine rankings have caused global controversy among fans.

The ceremony crowned Lionel Messi with the Ballon d’Or, meaning they recognized him as the best soccer player of 2021. The rankings are decided by votes from coaches, players and journalists. Even with a voting system in place, many people disagree with the rankings.

“Lionel Messi had an incredible season… but I think that Robert Lewandoski had a better year,” sophomore soccer player Gabriel Day said.

Although some disagree with the decision, others are satisfied with the outcome of the Ballon d’Or ceremony.

“Messi deserves every award given to him,” JV soccer coach Digeo Avilla said.

The main cause of the difference in opinion within the fanbase is what credentials and qualifications a Ballon d’Or winner possesses.

“I believe a Ballon d’Or winner has to have sufficient goals, assists and games won,” freshman soccer player Dylan Parra said. “They should have a positive impact on their team and lead their teams to win major trophies. For example, World Cups, UEFA Champions League and domestic tournaments.”

In contrast, Day believes that Ballon d’Or winners should be standout players with exceptional stats for their position.
“Players in different positions have different jobs and different statistics, so I think overall performance and how much they contribute to their position [is important in deciding a winner],” Day said.

The winner of the Ballon D’or is not the only thing sparking controversy. The rankings of the top 10 players were also heavily debated in the soccer fanbase.

“What I think is sad though, is that N’golo Kante has won every single tournament at club and country, except the Euro’s, since 2015 and was never even considered in any of those years,” Avilla said.

The top 10 rankings varied in all the lists made, but Messi was either on top or second in every list. Lewandoski also appeared in every list. Aside from those two, the list was all very unique.

“If Messi didn’t win the Copa America, Jorgihno would have won. Since it is a yearly award, obviously the award should be based on yearly performance,” Avilla said.

Jorgihno did not appear in the other lists, but Gabriel holds his ground in saying that Lewandoski should have won the Ballon d’Or.

“Lionel Messi had an incredible season, taking Argentina to win the Copa America and Barcelona to win the Copa del Rey, but I think that Robert Lewandoski had a better year because of his consistency and efficiency in front of goal,” Day said.