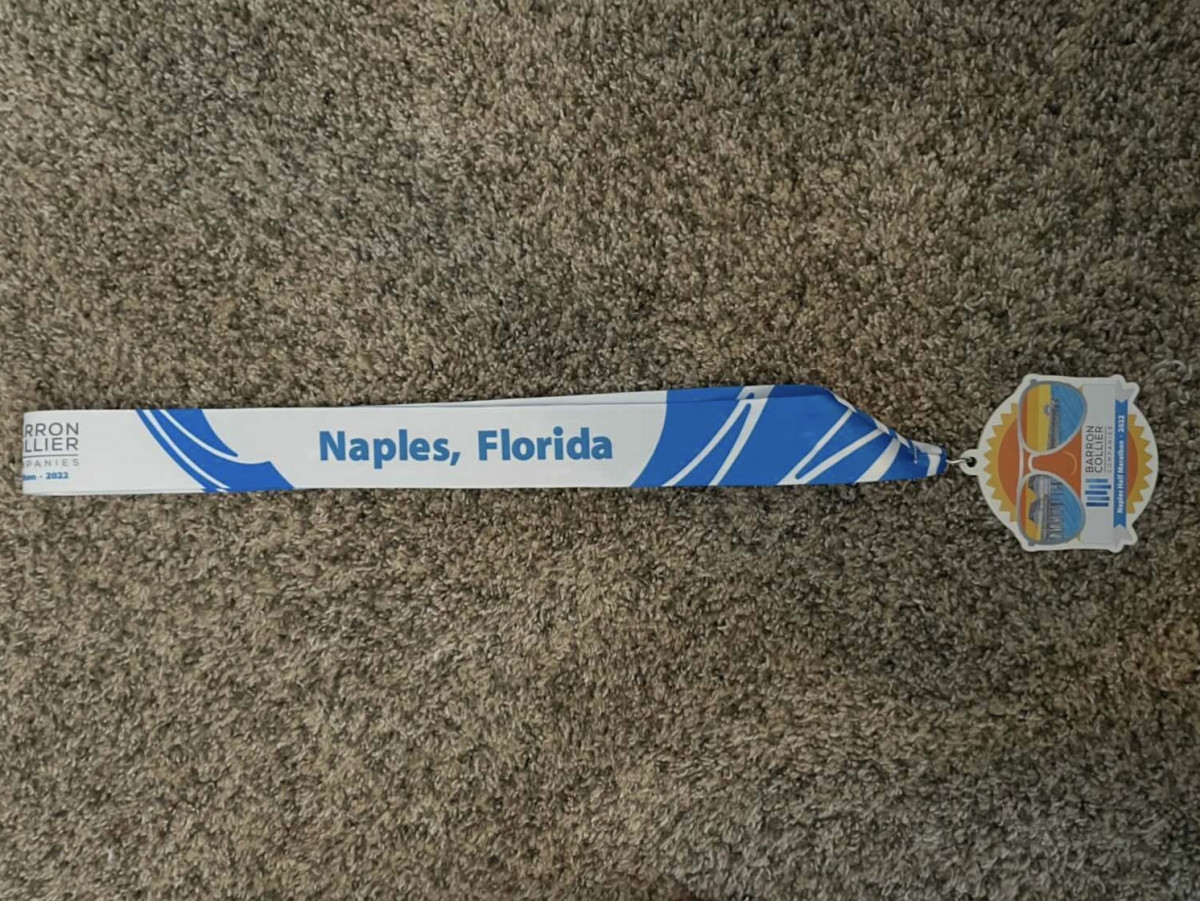 Gulf Coast Runners have been preparing for the Barron Collier Companies Half Marathon on Jan. 16 in Naples, Florida.

With a change in title sponsors, the Naples Daily News Half Marathon is now called the Barron Collier Companies Naples Half Marathon (BCC half). All types of runners from around Naples train hard every day in order to take place in this race.

“I ran almost every day except Sunday,” freshman runner Nicole Higgins said. “I would have at least one long run a week from eight to 10 miles, do some speed work and run at Gulf Coast High School.”

Preparing and training for a half-marathon takes a lot of work. Runners need to take into consideration their weekly mileage, time on feet, pace, strength and speed.

Assistant Race Director and runner Justin Moomaw says that the best advice he can give to new runners is not being afraid to walk. He says that walking in the middle of a run does not make you any less of a runner. Instead, walking during a run is one of the best ways to get your body acclimated to the demands of running.

Running for 13 miles straight, without stopping or walking, is something a lot of runners want to accomplish. However, when runners add to their mileage, it can get tricky and they might have to walk.

This is something a lot of half marathoners have said before. This event has seen competitors from young to elderly, male to female and even professional athletes have competed.

Moomaw says that he would like to see the professional field expand for this race to show the people of Naples what running at the highest level looks like.

Higgins states her mom inspired her to run the BCC Naples Half Marathon. Since her mom was a runner, it encouraged her to go out and run this race.

Running is as much of a physical sport as it is mental. Running a half marathon requires a sizable amount of effort and not just from your body.

“Don’t lose the mental battle by telling yourself you can’t do something before you even attempt it,” Kapfer said. “You’re far stronger than you think. You just need to convince yourself of that, and then go out and prove it.”