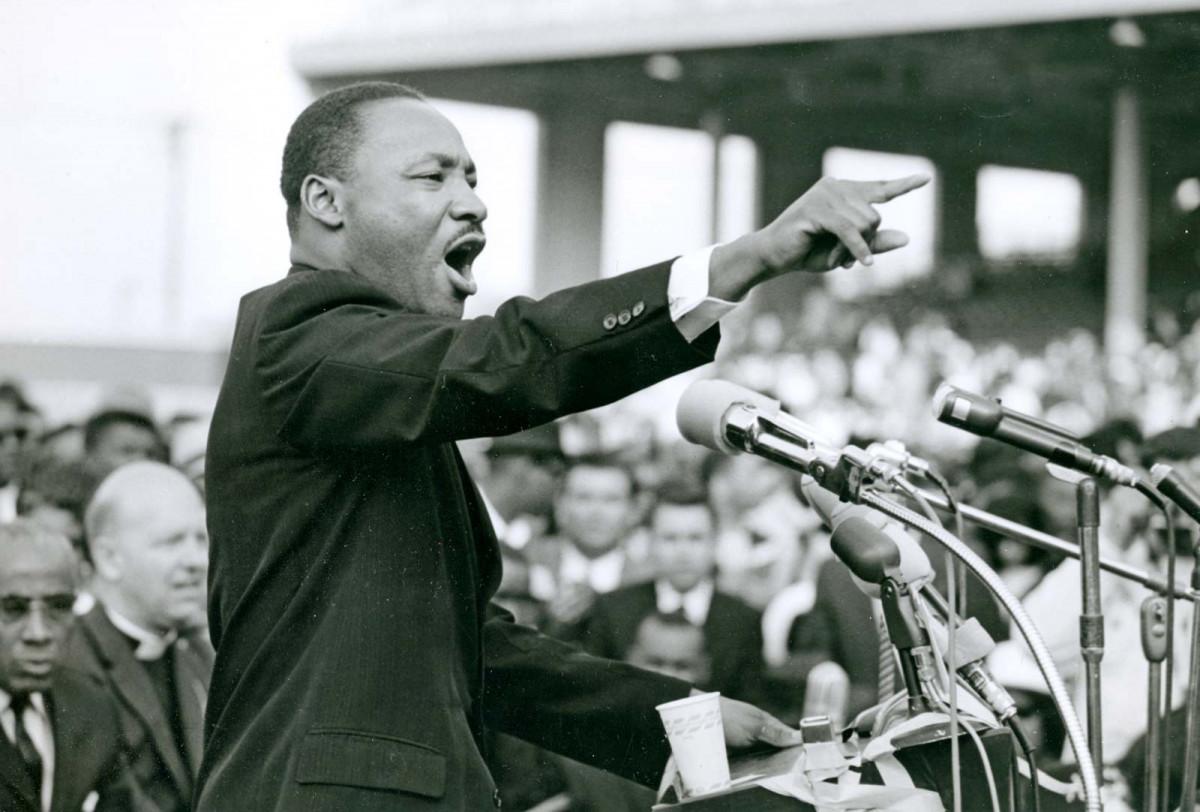 Martin Luther King Jr. is widely considered one of the most important figures in American history. He was largely responsible for passing the Civil Rights Act of 1964 and the Voting Rights Act of 1965. Now, the U.S. celebrates Martin Luther King Jr. Day annually, one way being with school closure. Do students and teachers see this as a day to remember a historical figure, or simply a day off?

“I feel like it’s a nice break from school and work,” freshman Noah Hanks said.

Citizens accredit Martin Luther King Jr. with having a large impact on the Civil Rights Movement. He brought publicity to major civil rights activities and emphasized the importance of nonviolent protest. King wanted to raise public awareness of racism and put an end to racial discrimination and segregation in the United States.

Martin Luther King Jr. is best remembered by his “I Have a Dream” speech. The speech was delivered on Aug. 28, 1963 to 200,000 people who had gathered at the Lincoln Memorial in Washington D.C. for the March on Washington.

“The amount of people that came together over Martin Luther King was amazing, and he helped different races come together over something good,” freshmen Micheal Rhode said.

Since 1983, people have celebrated Martin Luther King Jr. Day around 35 times. Teachers, students and most federal and state employees have the day off.

“Usually, on Martin Luther King Day I help my mom around the house,” Rhode said.

Between winter break and MLK Day, students have midterms, which is considered a very stressful time for both teachers and students. Some consider the holiday a celebratory treat.

The problem with this, however, is that one of the most important people in American history is regarded as a vacation day rather than a celebration of his influence. However, some still honor Martin Luther King Jr. on this day.

“We should always remember the working and accomplishments of MLK, but it’s refreshing to have a day off in commemoration,” Hanks said.

Student Opinons: The rise in podcast popularity amongst teens