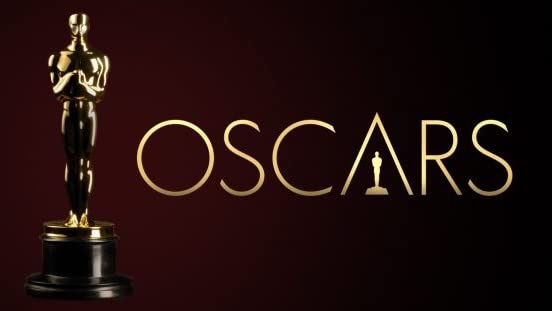 The 94th annual Academy Awards is expected to be an unforgettable event with exciting new features and upcoming actors, each hoping for a prestigious Oscar and the global recognition that comes with it.

The Academy Awards, formally known as The Oscars, aims to celebrate and distinguish talented actors and producers while giving them the highest award possible in film making. Categories include Actor in a Leading Role, Animated Film Feature and Costume and Cinematography, to name a few. Some highlights of the nominees include movies like Dune and Licorice Pizza.

Film and media are the unique visions and expressions of the production team coming together to create something new. The message and impact given is ever present and something that sticks with viewers. The Academy Awards set out to recognize this.

“When I watch films, I believe the most important aspect of a movie is the plot that is well told and decent, or the original use of cinematography,” TV Production teacher Richard Parlier said.

The Academy Award’s selection of movies, actors and producers alike set a standard in the film industry. This aspect of film allows others to truly think about what they enjoyed in a specific film and celebrate it. Such an acknowledgement of hard work and creativity is something that brings viewers back again and again.

“The performing arts is a huge community of people all trying to entertain others and tell a story, whether it’s through film, theater or something else,” freshman and NHS theater member Sabine Rivera said. “The most important part of the performing arts is the story we are trying to tell and reaching people.”

Student Opinons: The rise in podcast popularity amongst teens