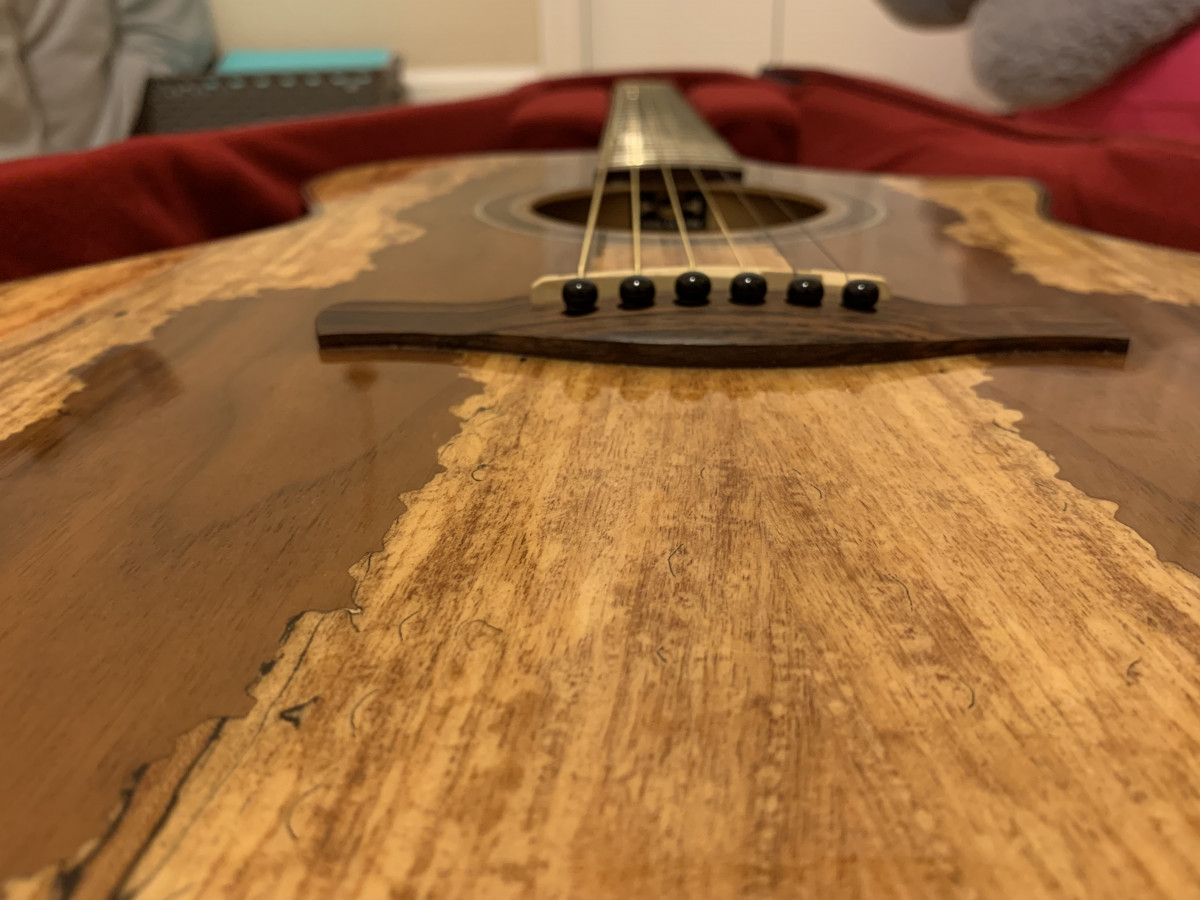 Taylor Swift is breaking records with her new hit album.

Taylor Swift’s Red (Taylor’s Version) was released on Nov. 19. This album features 30 songs on the tracklist and has collaborations with Phoebe Bridgers, Chris Stapleton and Ed Sheeran. Since then, millions of people have listened to it and left their opinions.

A few years ago, Taylor had some complications with Big Machine Records which later caused her to lose copyright rights to her music, including Red. On June 18, she announced that she was coming out with Red (Taylor’s Version) which would recreate all her songs from the 2012 Red album.

After Taylor released the album, millions of people have shared positive reviews about it. Her album later broke the record of being the most-streamed female in one day on Spotify.

“When I first listened to the album, I already knew that I would be playing all the songs on repeat,” sophomore Katherine Mclendon said. “It was one of my favorite childhood albums, so when Taylor released her re-recording, I was already very excited.”

Most of her fans said that it was one of Taylor’s best albums and definitely will play it a couple of times.

“I think this is one of her best albums,” junior Chelsea Nguyen said. “I love all the songs on it and they each have a special meaning and are all super catchy songs.”

Student thoughts on songs and lyrics

There is a consensus amongst students that Taylor’s lyrics do an immaculate job depicting the instability of the teenage years. Many young listeners can relate to her words about how the future is so unknown.

“My favorite lyric is ‘how can a person know everything at 18, but nothing at 22,’” junior Heidi Mclean said. “I think it’s interesting to think about the fact that I feel as though I know what my future will be, but in reality, I don’t know what is going to happen. I feel that is what these lyrics are trying to express.”

Taylor did a great job recreating her songs from Red in 2012. And her fans even loved the recreation better than the original.

“Honestly, I enjoyed Taylor’s Version better than the original,” junior Lily Purse said. “Red was never one of my favorite albums of hers, but when I listened to Taylor’s Version, I felt some of the songs were a lot more authentic this time around.”

Student thoughts on All Too Well and the overall album

Behind the album itself, Swiftys are trying to figure out who is behind the new song “All Too Well.” The majority of the people think it is actor Jake Gyllenhaal. Taylor and Jake dated during October of 2010. Quickly after Taylor turned 21, they ended their relationship.

“I think it’s about Jake Gyllenhall,” Nguyen said. “There have been a lot of new articles saying how he was the one person she dated where they had a larger age gap, which was represented in ‘All Too Well’.”

“All Too Well” has broken the record for the longest song to reach No.1 on the Billboard Hot 100, surpassing American Pie with eight minutes and 37 seconds.

“When I heard the 10-minute version of ‘All Too Well’, I was in awe with some of the lyrics,” Purse said. “After listening, I watched the short film and it was amazing. I shed a few tears during it.”