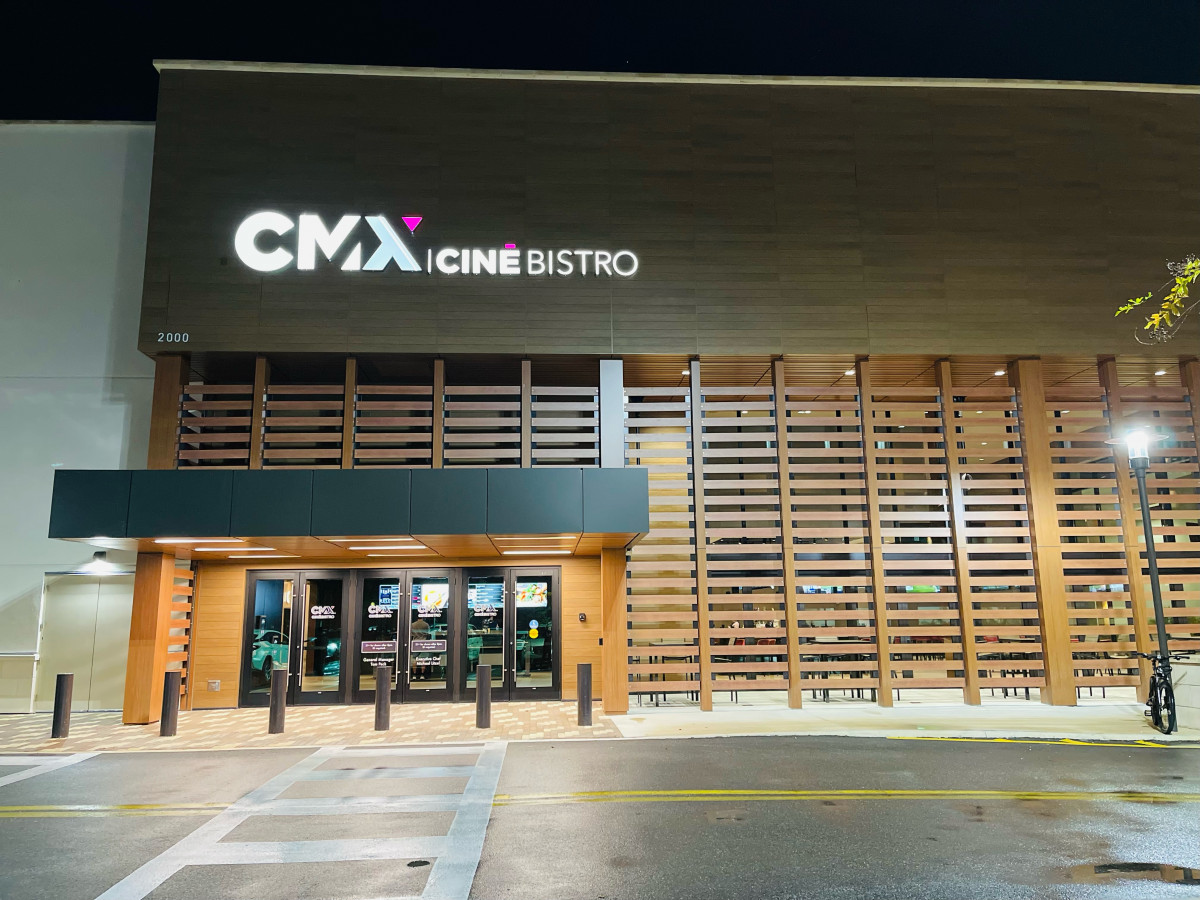 A new movie theater, CMX CinéBistro, recently opened up across from Naples High School in Coastland Center. It is known to be different from other movie theaters since moviegoers can have a five-star restaurant experience while watching a movie in comfortable recliner chairs.

The food served isn’t the average movie theater meal. Their menu includes dishes like steaks, salads and burgers. Prices of the entrées are $18 to $35. The theater’s website claims that moviegoers under the age of 21 are welcomed before 8 p.m. with an adult over the age of 21. However, after 8 p.m., the theater is strictly 21+.

“CMX CineBistro Coastland adheres to a company-wide policy of restricting guests to 21 and over,” Marketing Director of CMX CineBistro James Comess said. “The CMX CineBistro brand caters to an older-sewing audience.”

This policy has made it an inconvenience for many of the students at Naples High. The movie theater is an ideal location from school and would make a great place to spend time with friends.

“I do not think the movie theater is worth it, having a theater for everyone would’ve been beneficial to the theater,” freshman Hira Azhar said. “It would be great marketing since many of us can easily go after school.”

Although teenagers and children act immature at times, they tend to be calm and less disruptive during a movie since they don’t want to miss a scene; however, this depends on individual maturity level.

“I don’t think children and teenagers are inherently disturbing at movie theaters,” choir and orchestra director Omaris Torres-Frey said. “I really think it depends on the behavior of young adults and whether or not they can behave appropriately during a movie, including watching the movie and not bringing attention to themselves.”

Most teenagers are independent enough to drive themselves and even have jobs which is another reason why some students have differing opinions about the theater’s decision.

What are students’ opinions on the NFL playoffs and the Super...