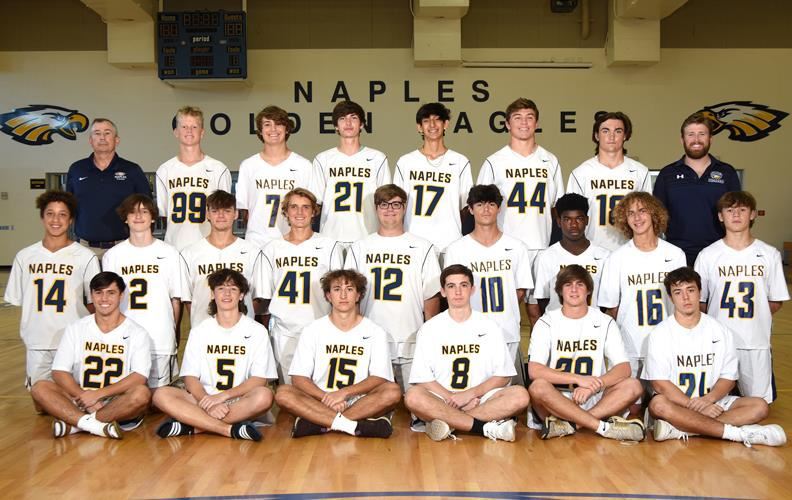 The Naples High School boys lacrosse season is starting soon. They have high hopes for this season with their goals set towards a state title.

The boys finished last season with a winning record, having nine wins and six losses.

Naples High suffered a loss to their rival, Community School of Naples, 16-5 in the playoffs last year.

Naples High has a challenging schedule this year. Winning out will not be easy, but the Golden Eagles will not back down from a challenge.

“The matchup with Barron Collier is always circled on the calendar,” Searing said. “We have added several extremely competitive games with teams from the east coast and the Tampa area.”

The off-season is the bread and butter for this aspiring lacrosse team. Since their defeat to CSN last year, they’ve been working to upgrade their game.

“We did team running and agility and also incorporated weightlifting into our workouts,” team member Corbin Cartwright said.

Their season starts on Feb. 17 as they take on Estero.

“My main goal as a team is to have a winning record and progressively get better as the season goes on,” Cartwright said.

John Maddens death and the impact it has left on football