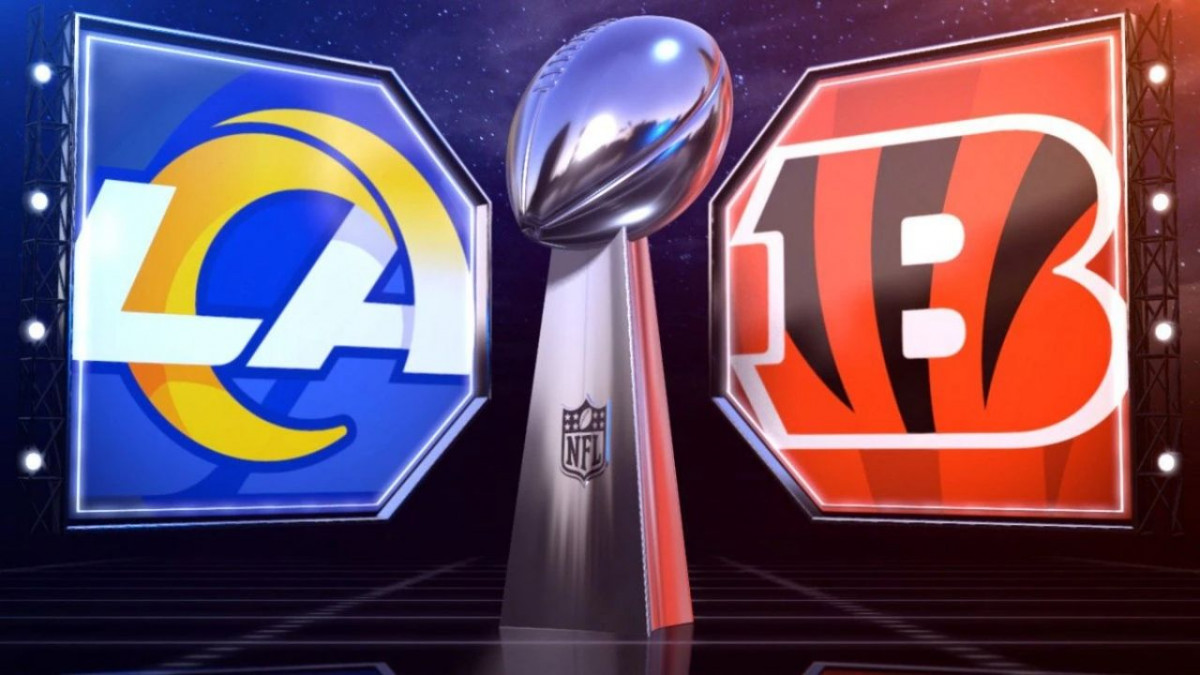 The Los Angeles Rams and the Cincinnati Bengals will go head-to-head competing to be crowned this year’s Super Bowl LVI champion. The game will be held at the SoFi Stadium in Inglewood, CA on Sunday Feb. 13 at 6:30 p.m.

The starting quarterback for the Rams is Matthew Stafford who led the team to win 15 out of 20 games this season.

“I’m a Detroit Lions fan so I have a soft spot for [Stafford],” head football coach Richard Martin said. “I watched him lose a lot of games in Detroit, [so] I’m glad he’s finally on a winning team.”

The Bengals’ quarterback is Joe Burrow. The Bengals have won 13 out of 20 games this season.

“As a Steelers fan, I don’t like the Bengals,” sophomore Gavin Moon said, “but this year I take them over the Rams because of Burrow.”

NFL fans have been suspecting the Rams to succeed for a while.

“I wasn’t surprised about the Rams making it to the Super Bowl,” Martin said. “Their front office has traded for some nice pieces this offseason to make the team a frontrunner to make it all the way.”

Some were surprised the Cincinnati Bengals made their way to the Super Bowl.

“The Bengals on the other hand, that was a shock,” Martin said. “They kind of came out of nowhere.”

The scheduled half-time show consists of performances from big names such as Dr. Dre, Eminem and Snoop Dog.

“All I know is that all the parents are gonna have a blast,” sophomore Makalya Harr said. “They’re all major throwbacks for them.”

As for predictions on which team will take the title, some have confidence in the underdog.

“I have a feeling the Bengals might win it all,” Harr said.

Most, however, are expecting a win from the Rams for their success this season.

“I think the Rams will smoke the Bengals,” Martin said.