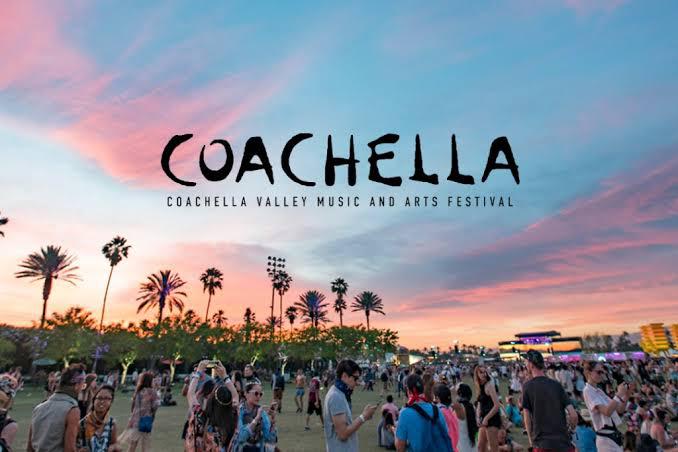 Coachella 2022 was hyped and highly anticipated, being the first Coachella since Covid. The festival featured a variety of artists who all got to perform in California for the thousands that attended the weekend event. Many attendees also love the idea of “festival wear,” going all out to look their best. This succeeded for many, but did not for some.

Megan Thee Stallion is known for her powerful aura and confidence shown on social media and in real life. Her performances are praised by most and are extremely thought-out before she goes on stage. During her performance she took a trip in a time machine to give viewers a glimpse of the future. Her metal, animatronic style outfit was executed perfectly, and the futuristic glasses continued to add onto the vibe she was encapsulating. Along with this outfit came a jaw-dropping performance of her biggest hits to date.

Ellie Thuman and Hannah Meloche are known for their happy energy and mood-boosting content. What they chose to wear emulated their aesthetic, being extremely on-brand. The cowboy hats and boots were fun and unique, while still being considered “festival wear.” Happiness floats in their headspace and it’s incredibly clear to the people who watch them. Their outfits were trendy yet classy, all being done with no designer or stylist. What these two wear diffuses into their audience, causing them to dress the same way.

James Charles decided to dress up as a weather map for the world to see. With the many controversies over his career, nobody is necessarily surprised to see him grasping for another chance at relevancy. Compared to the people in the background, you can truly see how ridiculous he looks. I cannot think of any scenario or event where it would be appropriate to wear something like this. The general public also did not take this well, as Charles received the hate and attention he was looking for.

Doja Cat’s performances are undoubtedly breathtaking. Her inspiration from artists like Nicki Minaj and Beyoncé are shown through her released music and lively shows. However, the outfit she decided to wear while at Coachella was not the best. It looked very random and out of place. The multiple mixed prints and color schemes are confusing to many who saw her. While I do appreciate the uniqueness and creativity, I don’t think it was executed properly. Her outfits are usually great, so seeing this at Coachella was rather disappointing.