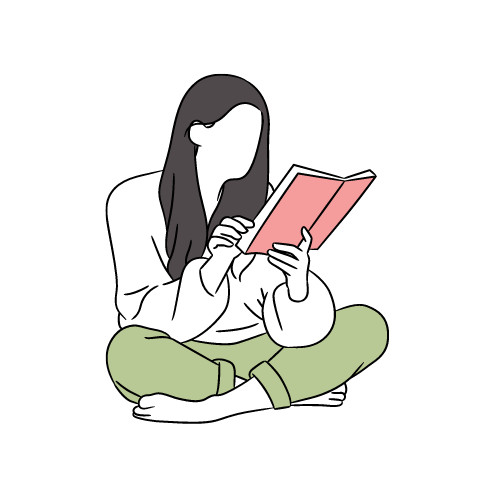 The Naples High School book club dedicates each month to a book of their choosing. They have discussions on their opinions of these books, and many of these avid readers have offered their suggestions on must-read fiction, mystery, and adventure books for students’ summer reading.

“The Inheritance Games” by Jennifer Lynn Barnes is a fiction novel and a three-book series. Barnes has published several series, but this is one of the books she is most known for.

“This story follows a girl named Avery who was unexpectedly given a billionaire’s entire fortune after he recently passed away,” sophomore Cali Bean said. “To gain her inheritance, however, Avery must move into the Hawthrone mansion which is said to be filled with thousands of puzzles and riddles. Avery soon finds herself stuck in a dangerous game that she must win in order to get her money.”

This novel is one of those books that keep readers captivated and cannot be put down.

“I really like this novel because it’s in the mystery genre, which is one of my favorite types of books to read,” Bean said.

In the book, Avery is a character around sixteen years old in high school. She is a self-oriented person with many goals and is very independent, allowing teen readers to relate to the character.

“I connect to it because the main character is very strong and inspiring,” Bean said. “She faces many challenges throughout the book and doesn’t quit chasing her goals, no matter how difficult things get for her.”

“And Then There Were None” is a thrilling mystery book, written by Agatha Christie, who was a novelist and playwright. According to Britannica, she wrote 75 novels, including 66 detective novels and 14 short story collections.

“This novel is about 10 people who were invited to an island and suddenly people start disappearing,” sophomore Cole Perkins said. “[During] the whole book, they are trying to find the culprit and it takes you until the last page to find out.”

This novel is not like other books, as it is older, but it provides a different value than any other read.

“I like this novel because it’s a murder mystery and you don’t want to put the book down,” Perkins said. “The characters’ extensive backgrounds add to the novel and are different from others.”

Other authors at least give hints here and there on who the victim or suspect is, but Christie doesn’t tell who did it until the book is finished.

“Most novels you tend to find out soon on who the killer is, but in this one by Christie, it takes until the last page,” Perkins said.

“The Hunger Games” by Suzanne Collins is an adventure novel that later turned into a series. This particular book was additionally transferred into a successful movie in 2012.

“The novel is about the corruption of a government that has people in poverty fight for survival for entertainment,” junior Jessica Salas said. “It highlights how much control a government can have and dictatorship.”

The main character of the book is Katniss Everdeen, who is a tough, independent young girl who later turns into a well-known hero in the series.

“I love this novel because it provides different meanings about our society and its evolution of characters,” Salas said. “It made me want to be more courageous and stand up for what I believe in.”

Links to purchase these books:
The Inheritance Games
And Then There Were None
Hunger Games

How COVID-19 is affecting music classes

How students express themselves through clothing