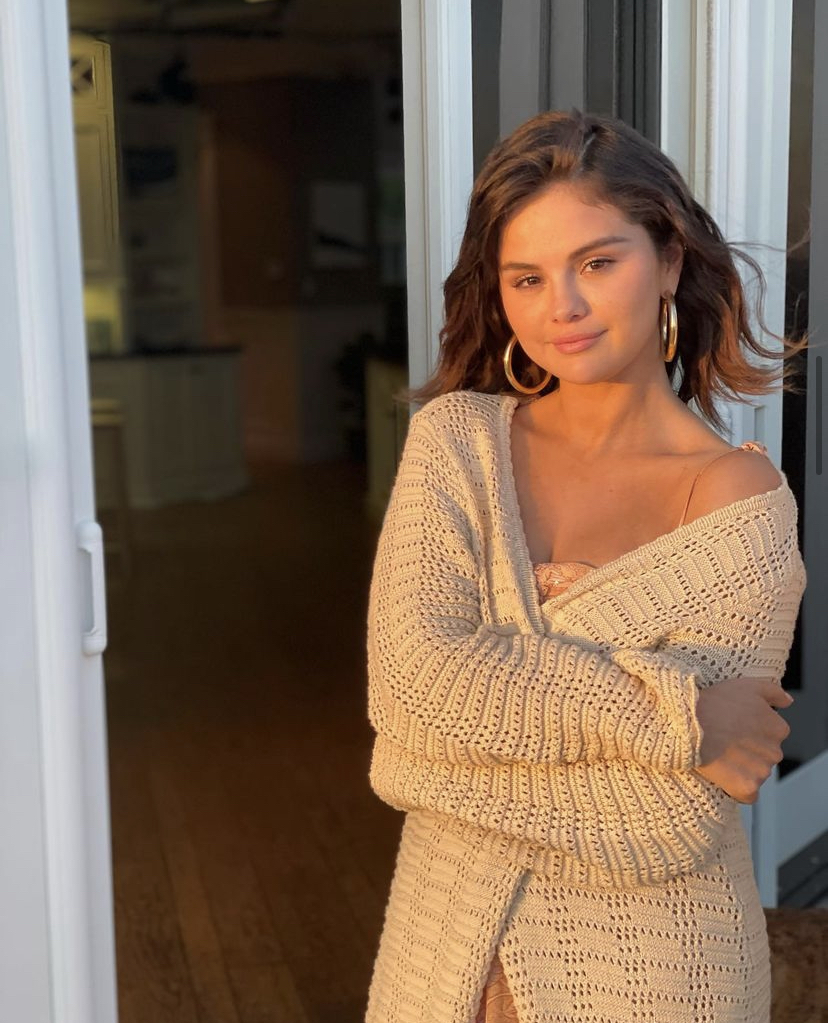 The coastal grandma trend is a vintage-like trend that captures a New England beach aesthetic. Fashion bloggers have been describing this trend  as an Eileen Fisher photoshoot or a late 90s Nancy Meyers movie.

Influencers, including well known celebrities like Selena Gomez, have been uploading Instagram posts in their white linen shirts or cozy and minimalist cable-knit sweaters. The Internet has been anticipating something new that can act as a convenient and affordable fashion trend.

Department stores like Burlington, Dillard’s, Macy’s and JCPenney are just a few of the many locations that sell the effortlessly elegant and cheap style. Staples like a light wide pant, oversized cashmere cardigans, straw hats, brown sandals and puff-sleeve dresses are all offered at these department stores.

The coastal grandma aesthetic is technically a spin-off of a vintage look that everyone has been admiring since the late 70s, but that’s not to discredit coastal grandma. The style is incredibly distinct and unique in its own way, and with just a few purchases from the nearest department store, one can easily achieve that I have a house up in New England with an ocean view and you don’t vibe. Dainty jewelry and breezy cotton material is just one out of the many ways to pull off the coastal grandma aesthetic.

So what’s with the jump from that Euphoria look that was all the rave just a few months ago? The Internet gets bored, and with the last episode of Euphoria being released in February, trend hoppers decided that it was long enough they’ve been obsessing over Rue’s careless hip appearance and Maddy Perez’s jeweled eye makeup and fresh acrylic sets.

With such a fast switch in style, controversy has started to rise on social media, specifically on Twitter. Many Tweets have been posted claiming that the coastal grandma trend romanticizes money to the point where it’s classist. However, there have only been a few of these complaints, and various fashion bloggers have been quick to debunk these accusations by clarifying that the coastal grandma trend has no intention of giving off that reputation.

Besides the controversy, many predict that the coastal grandma trend is here to stay. Climbing the ladder in fashion shows and trickling all the way down to local department stores, almost anyone is able to participate in this trend, or better yet, look like a cast member in a Nancy Meyers movie. 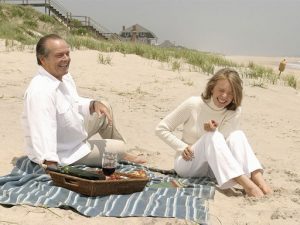