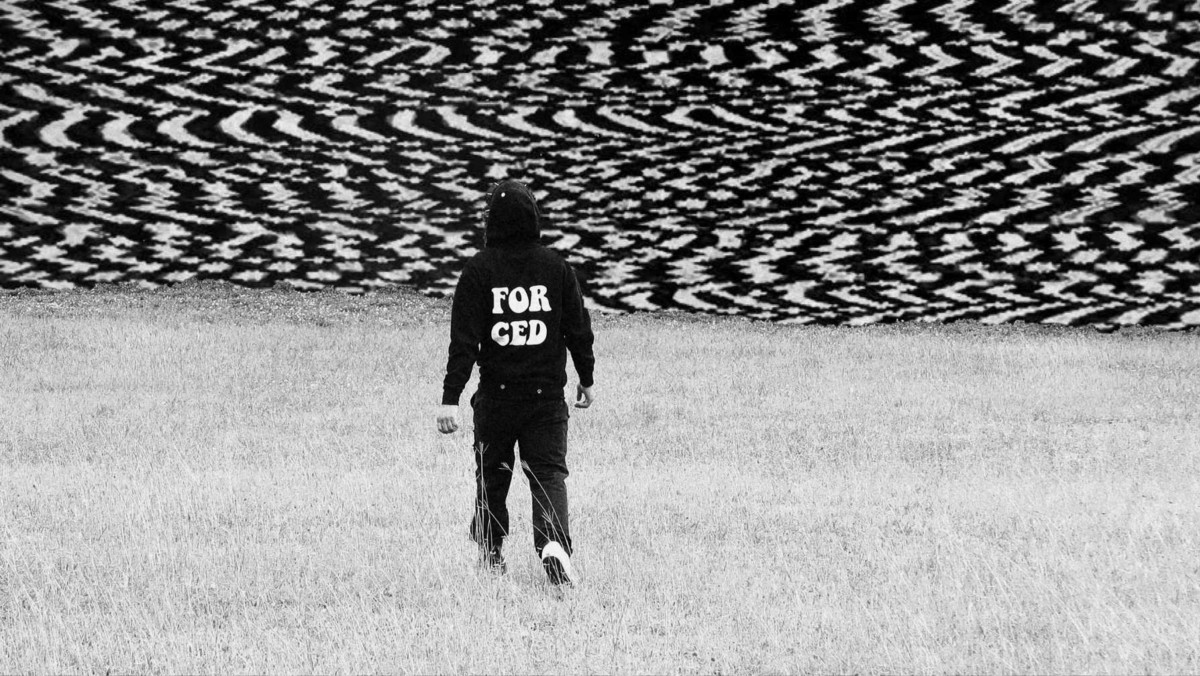 In the early months of 2021, sophomore Beckzod Khasanov started his own clothing line in hopes of reaching an audience who related to his style, which he refers to as “Moonwalkers.”

Khasanov created this line to make sure everyone could express themselves in their own way, rather than having others influence what they can or cannot wear.

“I’ve thought of starting a clothing brand because I saw from time to time that people are forced to do things they don’t necessarily want to do, unlike it being voluntary,” Khasanov said. “Sometimes directly, other times indirectly, like [having a] forced opinion on [placed on them].”

He came up with a name for what he wanted to call his clothing line and decided to make it like a puzzle piece that could be put together to create something new.

“It is called For Ced,” Khasanov said. “Usually people ask who is this Ced and why is it for him, but it is actually like a small riddle. If you put those two together it’s Forced, more commonly known as Forced Apparel.”

Kasanov incorporated many styles into his clothing so it’s not all repetitive. Instead, he came up with a mixture of different styles that could be worn in a variety of ways.

“All the clothing I sell is my style, which is a mix between militarism, streetwear, renaissance, and nature,” Khasanov said. “I call this style formal trench wear or trench core.”

At first, Khasanov believed that starting this business would not end well because the style of clothing did not correlate with the weather in Florida. However, in the end, his line became a success and he’s even had a pop up shop for some exclusive clothing items.

“[The] funny thing is that I planned for the brand to fail because I believed nobody would buy it,” Khasanov said. “I was thinking, who in Florida would wear French military-inspired berets and pieces like these? They were all things that I liked and enjoyed, but the more I got into this, I realized we humans are not so different and a lot of people enjoy my style.”

The start of this clothing line has a deeper meaning than most people realize. There is way more to the story than meets the eye.

“It’s more of a movement,” Khasanov said. “Maybe people don’t see it yet, but when we start hyper-focusing on the origin, it will be more referred back to in the future.”