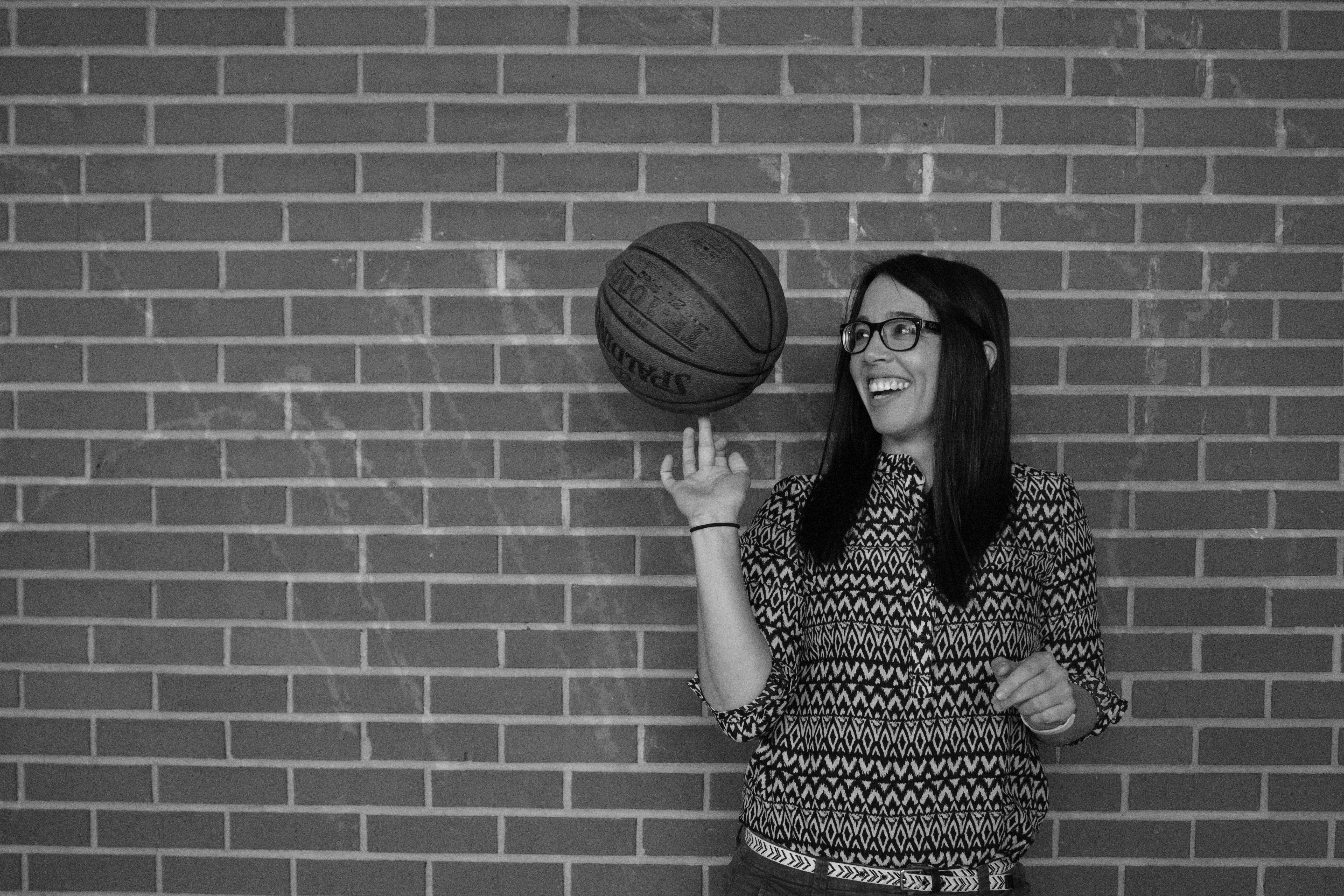 To win the honor of Naples High’s Coach of the Year award, a coach must meet a number of expectations. The recipient must display good character, high morals, and act as a role model to their athletes.
“It is not just about winning,” said Coach Daniella Rossett, the recipient of this year’s award.
Rossett, who is the Head Coach for the girls varsity basketball team and an assistant coach for track and field, was shocked when her name was announced as the winner of the award.
“This is a really special honor. I was not expecting it at all. There are so many great coaches here,” Rossett said. This will be her fifth year coaching at Naples High, and her eleventh year coaching overall.
Rossett, a former student athlete at Naples High, was inspired by her former coaches to start coaching when she became a teacher.
“I want to do for other people, what they did for me,” stated Rossett.
Rossett’s favorite part of coaching is sharing the love of sports with the players and forming relationships with them.
“I really love getting to know them outside of school,” said Rossett.
Coach Rossett’s goal for the year is to win the girls’ basketball district championship.
“We have a great team that worked very hard over the summer. I am really excited about our chances to win a district championship this year,” Rossett stated.