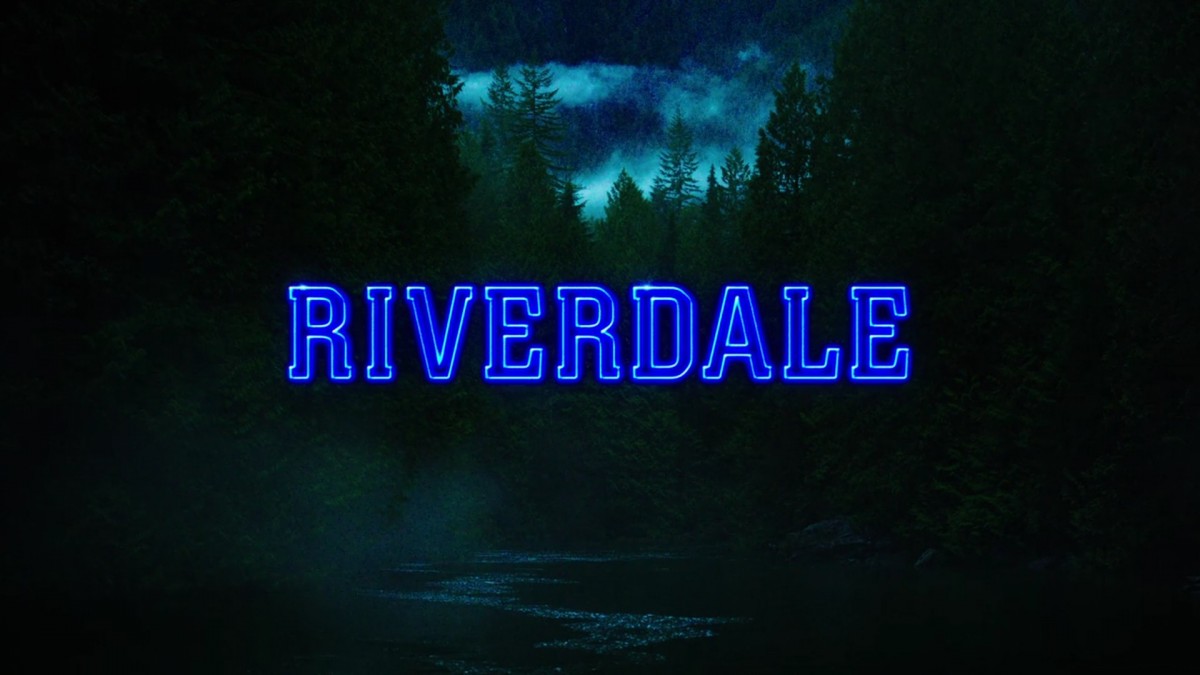 The CW’s latest hit drama, Riverdale, has taken the television world by storm.

A rather cynical spinoff of the iconic comic book series Archie, Riverdale first aired on Jan. 26, 2017. Respected television reviewers, such as IMDB and TV.com have given the program a rating of about eight out of ten stars . The drama and mystery captivates and put one on the edge of their seat.

The series takes place in the small, quiet town of Riverdale, where everything seems to go right.

That stereotype is eradicated when whole town is flipped on its side. Jason Blossom, the child of the most powerful family in town, mysteriously washes up on shore with a gunshot through his heart. No one knows who the murderer would be except for the deceased victim himself, and allegations are being thrown around left and right.

A band of unlikely heroes come together to solve the case, but uncover buried secrets of their seemingly innocent town as they do. These heroes include Archie Andrews ( K.J. Apa), Betty Cooper (Lili Reinhart), Veronica Lodge (Camila Mendes), and Jughead Jones (Cole Sprouse). Viewers tend to make personal connections to the characters in the show.

“I definitely relate to Cherry Blossom, the sister of Jason” senior Arielle Johnson said. “She’s super determined, and I see that in myself.”

The show is currently on season two, with new episodes airing every Wednesday evening. Don’t fret, however, viewers can catch up on older episodes through the online streaming service,  Netflix.