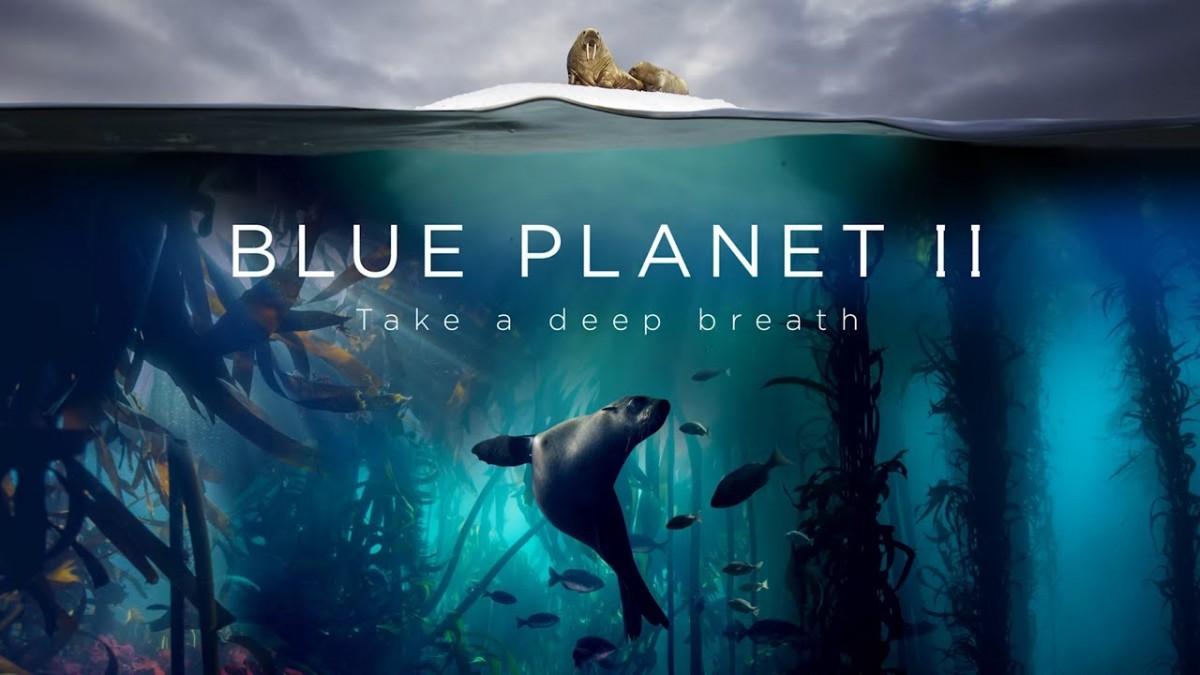 BBC’s latest show, Blue Planet 2, was released in early 2018 to over 30 countries. It is a highly-rated family friendly documentary about the ocean ecosystems.

With 7 hour-long episodes, this documentary series ‘made headlines almost immediately’ according to BBC and is available in over 30 countries. This show is a must watch because of the many elements it tied together and the high quality graphics it provided to its viewers.

The series was made over a span of three years and features coral reefs, arctic ecosystems, the deep sea, and other oceanic hot-spots. Each episode focuses on a different region of the ocean and describes its ecosystems and how each area functions.

Another important focus on each of these seven episodes is the environmental impacts that human activity has on the seven seas. David Attenborough, the narrator of Blue Planet 2, put extra time into the show to display the true impacts of plastics in our sea. He also made a point to bring up the consequences of coral bleaching, bottom trawling, and over-fishing.

Wrapping the series together, the episodes were well made, and the scientists working behind them made substantial breakthroughs in their work.

In my opinion, the show was phenomenally made and deserved all of the credit it received. Overall, the show was a very educational, intriguing, and scientifically proven documentary about our oceans.