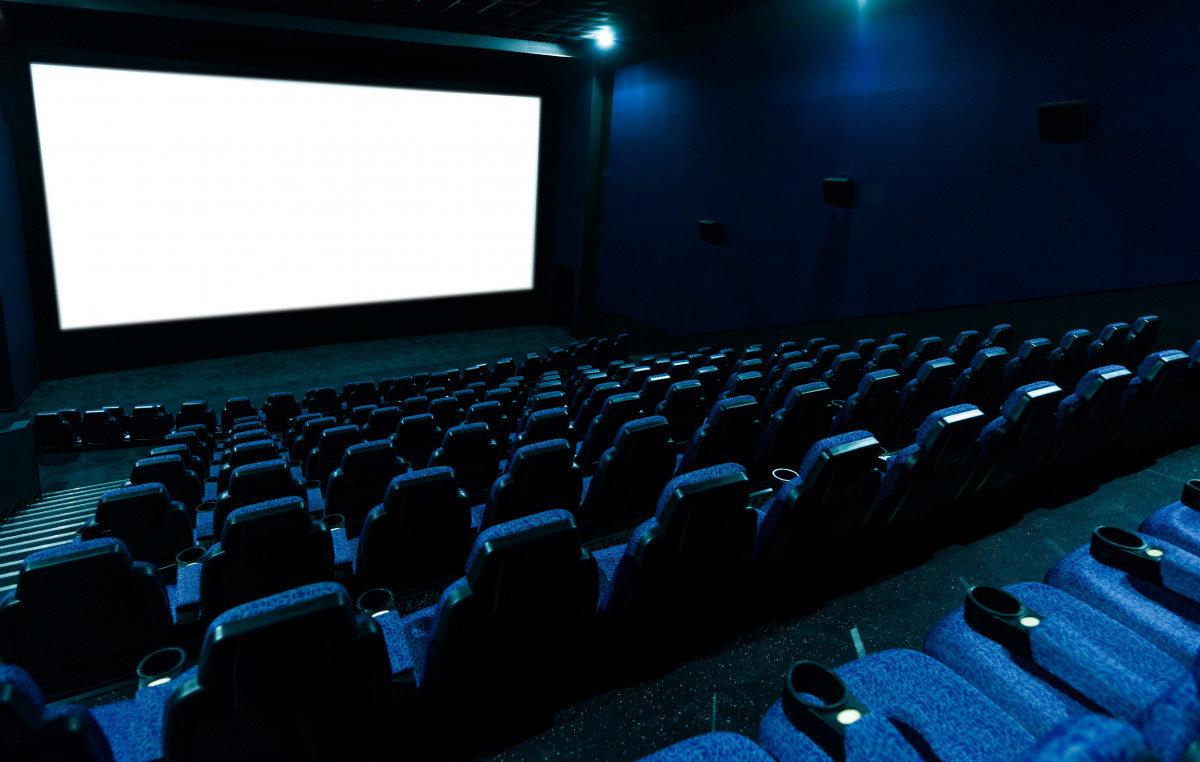 Movie theaters have been bustling with excitement and joy as more and more films hit the big screen. Teenagers are always looking for fun on the weekends; the movie theater is one option. Here is the lowdown for what movies peers highly suggest to see right now.

There is one particular movie that seems to have stolen the show and grasped everyone’s attention. Students may be able to guess what it is: Spider-Man No Way Home.

“[The] Spider-Man movie was absolutely immaculate and one of the best and only movies I’ve seen multiple times in theaters,” freshman Nicolas Nocera said. “I would 100% recommend it to others who are interested in lots of action and thrills when seeing a movie.”

This movie was bound for success with lead actor Tom Holland and actress Zendaya filling the roles of iconic Peter Parker and MJ Watson. The Spider-Man movies have always been highly praised, starting with the original Spider-Man film starring Tobey Maguire as Peter.

“It’s a very interesting movie and it’s very fun to watch,” freshman Hannah Finman said. “There’s always something really crazy about to happen every time; it keeps you on your toes.”

Currently, No Way Home is the fourth-highest grossing film in the history of the domestic box office. Every person interviewed has said that they had heard about it or even watched it. If you are interested in a thrilling, funny and heart-wrenching film, take a look into this newest addition to the Spider-Man series.

It all started in Dec. of 1996, when the spine-chilling horror, Scream, reached theaters. Now, 25 years later, the fifth movie to the sequel is still sending popcorn flying from terrified viewers’ hands.

“Scream was a really good movie, and I recommend it to any person who likes scary movies,” freshman Hailey Collins said.

If you haven’t seen it yet, don’t worry, there is still time before spoilers go around, as the movie was only released on Jan. 22.

Speaking of scary sequels, Halloween Kills came to theaters last October as the 12th movie to the Halloween series, featuring the infamous killer, Micheal Myers. It is still playing, and Naples High students are eager to see if Laurie Strode can once again escape the blade and mask that has taunted her for decades.

We may be teenagers, but the pure entertainment that comes from animated animals singing in tracksuits never gets old. Sing 2 hit theaters on Dec. 22. Since then, people have been loving it.

“I’ve also gone to see Sing 2 with my family and that one was good too. 5/5 star rating,” Collins said.

Many famous actors and artists like Bono, Halsey, Scarlett Johanson and Pharrell Williams are voice actors for this movie.

However, as a student in high school, life can get very busy, so here is a list of upcoming movies and their release dates.

The movie theater is a wonderful place to be. There is more than a wide selection of films to take you into another world. Freshmen Clover Germain and Collins said they love the popcorn, recliners and sound system. Aside from the theater itself, seeing a movie is something people can enjoy regardless of what is playing on the big screen.

“I like the experience, going with all of your friends, getting the food, seeing it on a widescreen, [and] having a fun night out,” sophomore Lindsey Beabier said.