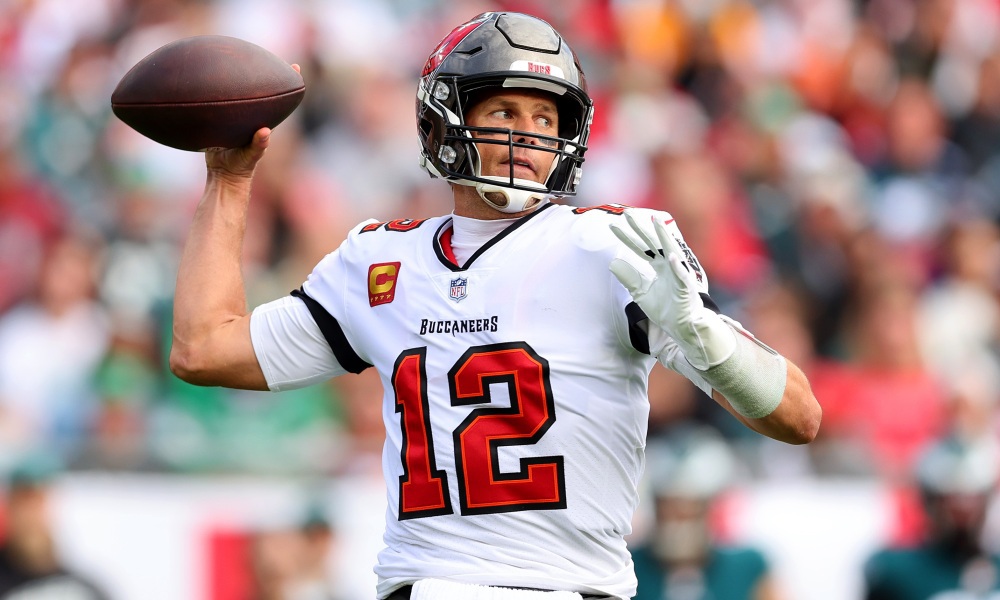 After 22 seasons of playing football, Tom Brady has decided to call it quits and retire from his quarterback position in the Tampa Bay Buccaneers following a loss in the playoffs for the Super Bowl.

“I felt saddened by the announcement of his retirement but knew it was to come,” freshman Adrian Alverez said.

With Brady being 44 years old, it was no surprise that he would leave the game at some point, but it surprised people that he was leaving after a loss.

“I think it caught the country off guard, but it finally happened, though I didn’t think he was [going to] go out on a losing season,” English teacher and freshman football coach Cody Seevers said.

Many saw Brady as a legend, whether they were a fan of his or not, and they still saw what he accomplished and gave him respect for it.

“I never really liked Tom Brady, but you [have to] hand it to him, he is one of the best quarterbacks of all time and he had a good career,” senior Tyler Wilson said. “I saw him as a very good, consistent player considering he consistently made it to the Super Bowl.”

Not only did people see him as a consistent player, but they saw him as a leader who was able to overcome challenges that came his way.

“I see Tom as a clutch player,” junior Jack Skidmore said. “Not only was he able to dig himself out of impossible odds, but he would also dominate and stay dominating the full game.”

Brady’s retirement announcement seemed to exclude any mention of the Patriots, a team he spent 20 seasons with.

“I think it was intentional. I follow Tom Brady on social media so I see a lot of the stuff he does, and I think he’s very intentional about what he does and how he says it.” Seevers said. “I think there’s probably some bad blood or something went down that we don’t really know about.”

Many football fans found Brady’s message surprising, considering his failure to recognize his time there.

“I think the Patriot fans are going to be mad about it, but being a Bears fan, I don’t really care,” Wilson said. “I think it’s kind of shocking though. He was on the Patriots for so long and didn’t even acknowledge the fact that he was a big part of that team.”

However, there are some who feel that Brady has the freedom to include or disclude whatever he pleases in his announcement.

“I think that Tom has the right to include or exclude whoever he wants because he proved that it’s not just his team that made him a great QB,” Skidmore said.

Why everyone loves Halloween