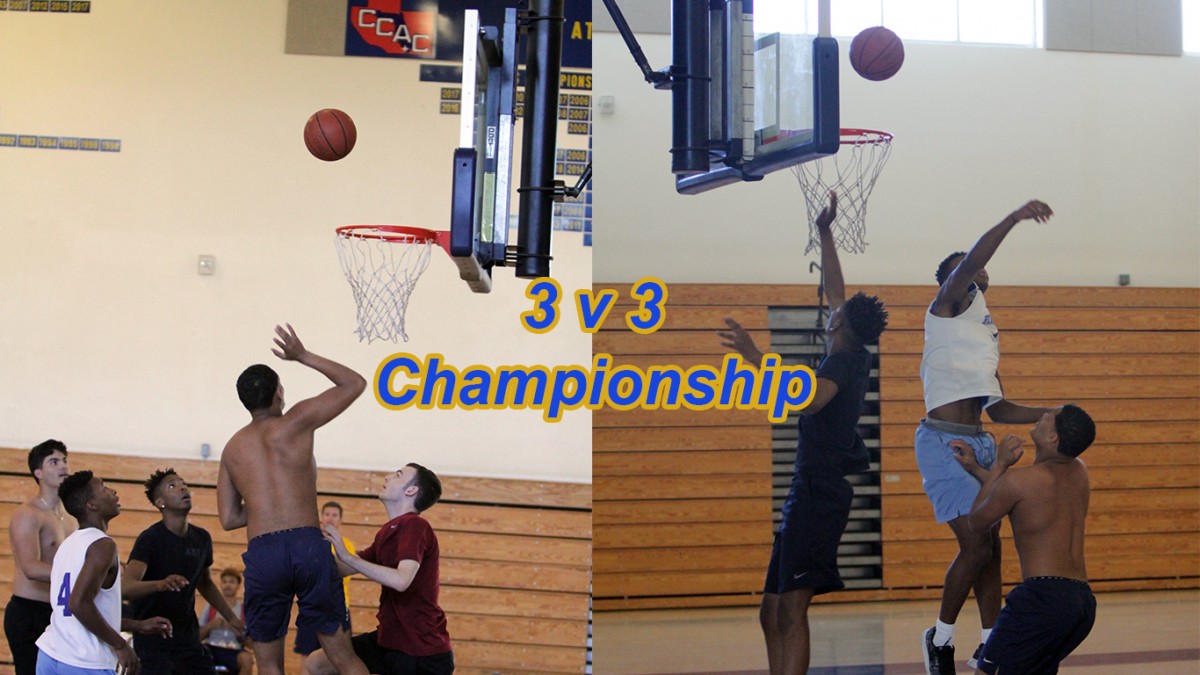 Towards the end of March of every year, Naples High’s Fellowship of Christian Athletes club sponsors a tournament of madness of their own, the FCA 3v3 basketball tournament.

This year’s championship featured two teams, captained by seniors Alex Lykins and Sevin Brown who led their respective teams to the championship after defeating a field of eight other teams.

Although Lykins’ team went undefeated throughout the tournament, they lost the championship game to Brown’s team, 15-11.

Students who chose to play were allowed to roster a total of four players; three at a time on the court with one substitute.

“Our game strategy is pick-and-roll, everytime. Set the pick, have your teammate roll to the basket, easy points all day”, team captain Alex Lykins said.

FCA’s basketball tournament was started the spring of 2015, the result of a district wellness initiative issued to each school.

“Every school campus in Collier County has to come up with a wellness initiative for its students, so we organized the basketball tournament to get students active and get some exercise,” FCA sponsor Steve Edwards said.

Varsity basketball has a new face

How do NHS athletes balance their sports and academics?