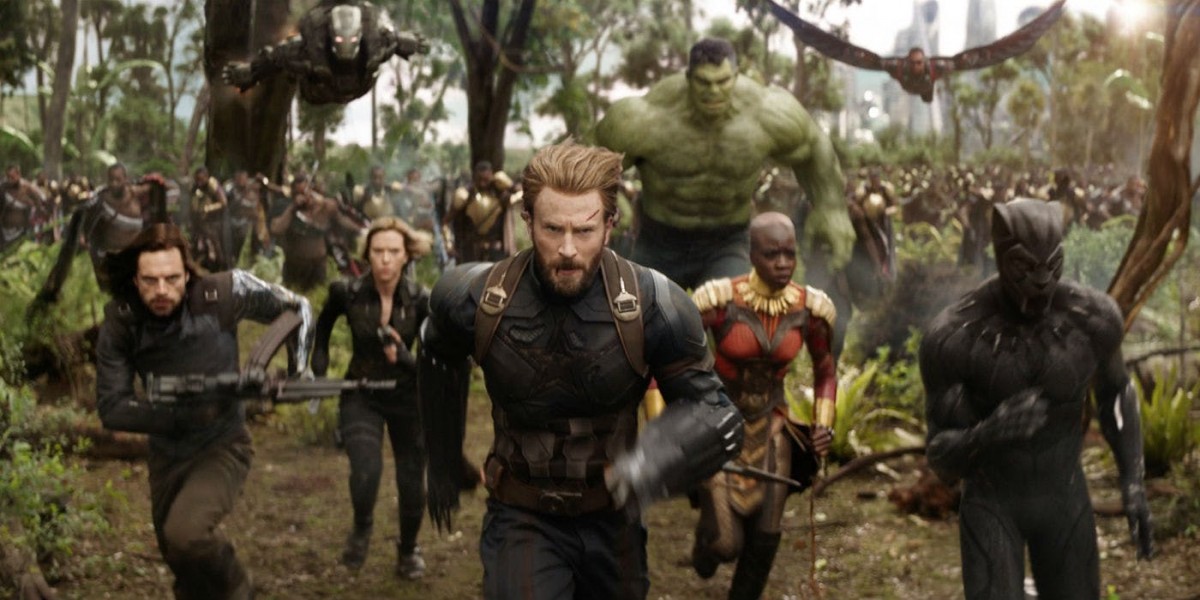 10 years of Marvel movies in the making, the entire Marvel Universe comes together to take on the mighty Thanos who threatens to put an end to the the Marvel universe in Infinity War.

Thanos wants to wipe out half of all existing life, and to do so he must find all six of the powerful Infinity Stones.

In Infinity War, most of the original Avengers including Iron Man, Thor, Captain America, and the Hulk are all present. Along with the addition of the Guardians of the Galaxy, Doctor Strange, and Black Panther.

As the film jumps from city to city, and planet to planet, Thor’s journey takes him the farthest through the cosmos, but there’s a lot of action split up throughout the universe for all the heroes.

Overall, the movie is very action packed. This movie kept me interested for just over two and a half hours.

There is hardly ever a dull scene! Viewers don’t have to wait for the plot to build, the movie is jam-packed with action from the very first scene.

Anyone who enjoys action movies should definitely check out this movie while they can. Playing now at Naples towne centre 6, Silverspot Cinema, and Paragon Pavillion.