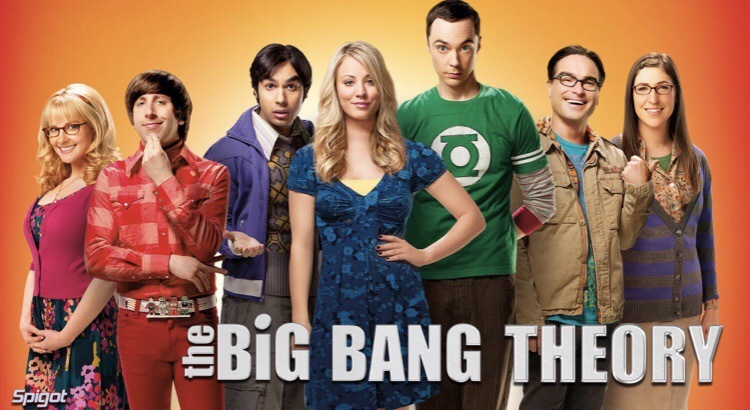 Since Big Bang Theory’s Pilot aired Sept. 24, 2007, millions of viewers have laughed and cried over the misadventures of the loveable sheldon Cooper. The Big Bang Theory is a an extremely popular comedy but despite the show’s soaring popularity, it’s coming to an end after it’s 12th season.

“It’s both as complex and as simple as just feeling innately that it was time. It speaks to a lot of things, none of them bad,” Jim Parsons explained in an interview with Entertainment Weekly. “There is no negative reason to stop doing Big Bang. It felt like we have been able to do this for so many years now, it doesn’t feel like there is anything left on the table.”

Jim Parsons, the actor who portrays Sheldon Cooper, and the cast all seem to have agreed that it’s time for Big Bang theory to end. And despite the backlash, some fans agree that they have done all they can with the show.

“I’m on the fence. I’m sad to see it go, but at the same time in the later seasons they kinda go mainstream,” recent college graduate Logan Westly said.

Needless to say, the show has given a lot of happy memories, and some fans are hoping the cast and directors will call “Bazinga!” and announce that the show will remain on.

“It makes me so sad that it’s ending. It is my favorite show ever,” NHS teacher Lisa Giblin said.

The general consensus seems to be disappointment at the shows end. However, Sheldon’s story will live on. Young Sheldon, a spin off on Big Bang Theory focusing on Sheldon’s life as a 9-year-old in East Texas, aired its pilot episode in Sept. 2017. With Jim Parsons narrating, the show keeps its connection to the original.

Young Sheldon provides us with not only Sheldon’s backstory, but hilarious stories of an elementary school genius trying to fit in at a high school. The show has gotten a great reception and will hopefully ease the blow of losing our loveable nerd crew.