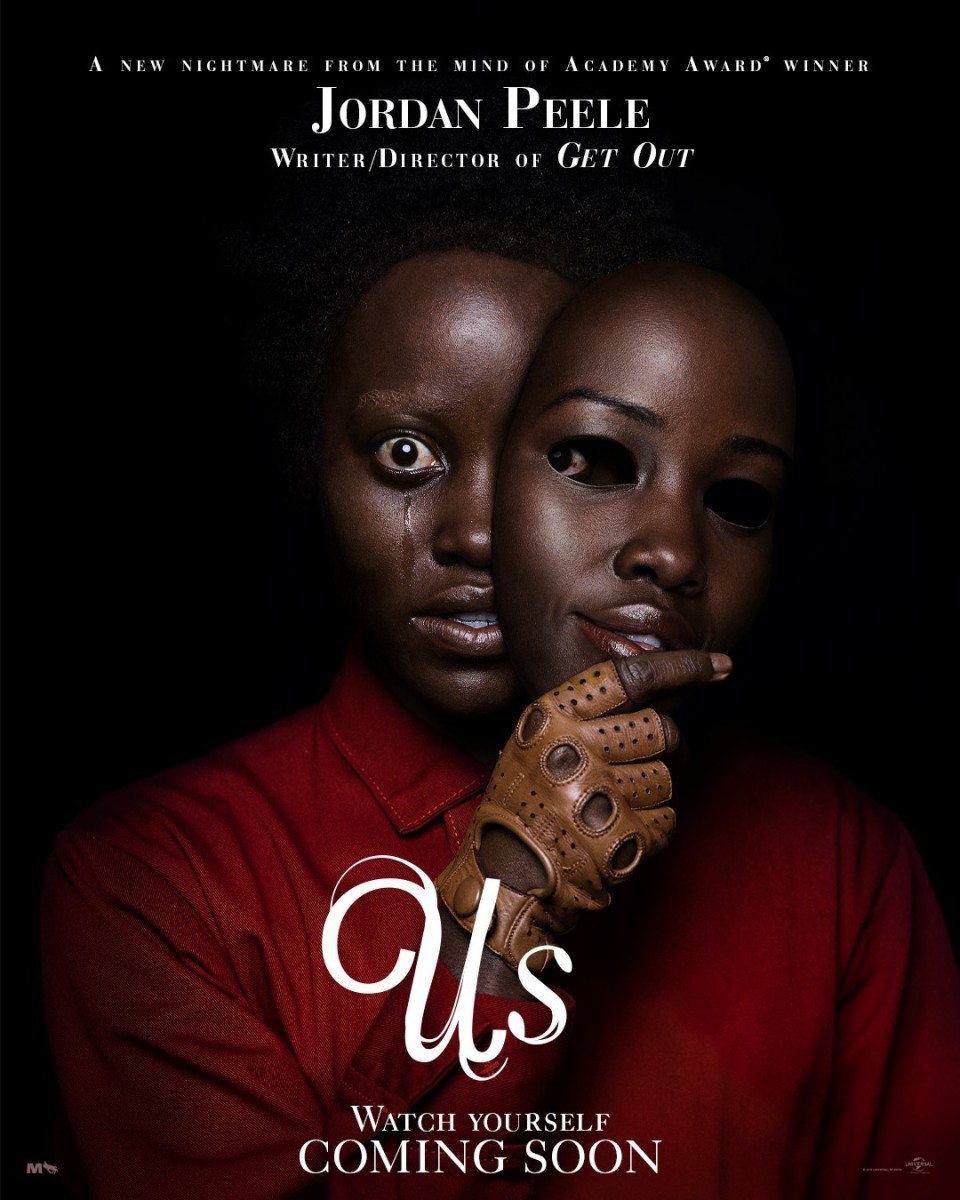 Regal is now showing the new hit movie US. It has been a viral movie everyone has been talking about. Although many people have not seen the movie, the trailer has caught lots of peoples attention.

“It’s something I would watch over and over again because you feel the same way as the first time you watch it,” Jenny Hernandez stated. “It was a suspenseful and sort of put into reality by how they reacted in the dangerous situation they were forced to live through.”

Unlike other movies, this particular movie made the characters react how people in reality would, if they were put in a frightening situation.

“This movie was good because it had me at the edge of my seat and usually I don’t get this way when a movie is that satisfying,” Jose Cruz stated. “In my perspective, I have my own good opinions towards it because it has its own distinct qualities that make it good.”

This movie was very critical and had its own charm to it especially when it felt as if some scenes in the movie could of been handled differently. However it built up maximum tension through parts of the movie.

“I recommend others to watch it because it was interesting to watch and caught my attention throughout the whole movie,” Eric Cruz stated. “It’s actually worth watching because the movies very unique in its own way, although there were parts that were very disturbing.”

The movie was meant to be reflected on the ugliness of ourselves within people in reality, known as their dark side. This is what makes the movie more impressive. It is another classic horror film.