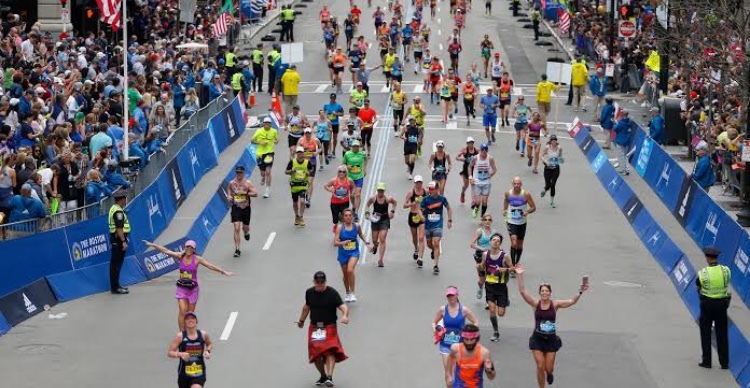 The Boston Marathon is an annual race that goes through several cities in Massachusetts. This event is important to many Naples High students.

“I will watch the race on TV,” sophomore Emma Dyer said. “We will have a lot of people over and a little party.”

This tradition begun in 1897 when the event was inspired by the success of the first marathon competition, the 1896 Summer Olympics.

“Its really cool that the race has become part of history,” sophomore Sloan Gibson said. “I can’t wait to watch it.”

Students who participate in races are very excited to watch the Boston Marathon race.

“I love watching races and participating in them,” sophomore Caroline Kraft said. “The boston marathon is a big deal to my family, I might even go next year.”

As a result of the terror attack on April 13, 2013, a lot of families were impacted.

“It’s basically a tradition to watch it since I grew up in boston,” freshman Emily Wuerful said. “I’ve watched it every year since the bombing.”

The Boston Marathon race is a big deal to a lot of students, and many are excited to see it.