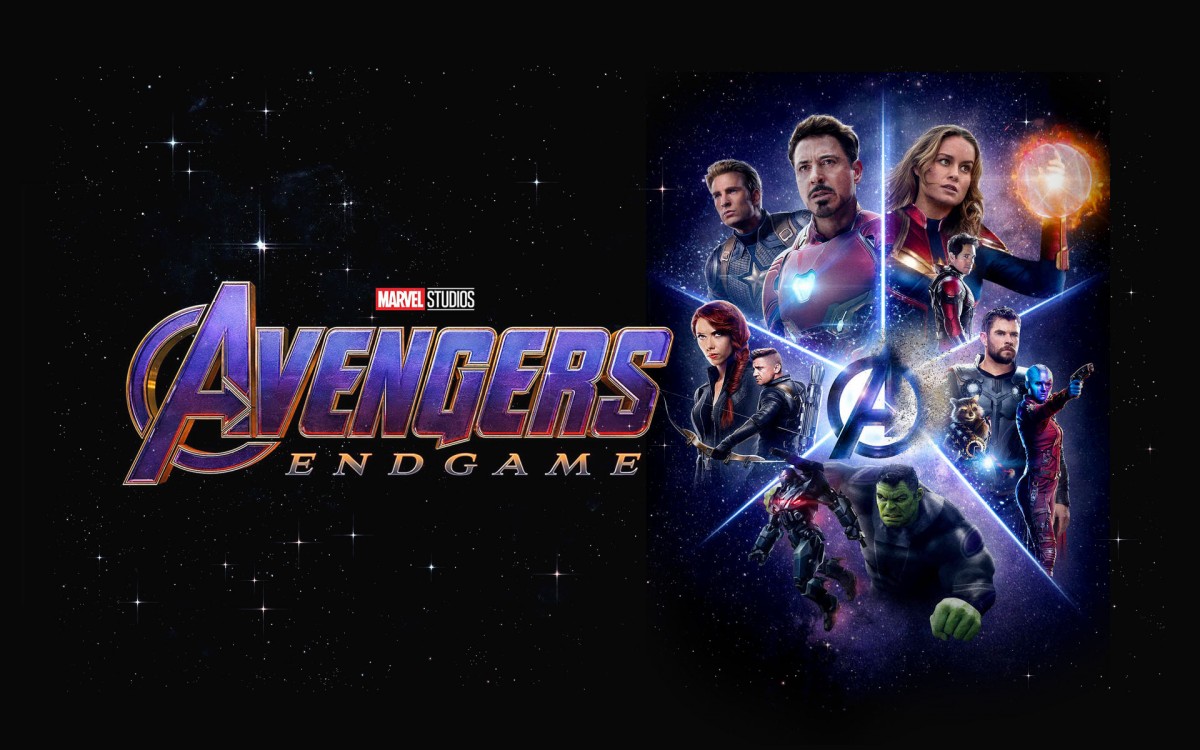 One of the biggest movies to release in 2019, Avengers: Endgame, came out on April 26.

“I feel like this movie is going to be the movie of the year,” freshman Fabian Cardona said. “Most of my friends already saw it.”

Critics have rated the movie the highest out of all the Avengers movies to release.

The new movie is going to be released in IMAX 3D and 4DX at Regal Cinema.

“I’m going to see it at Regal theaters,” freshman Kevin Ajete stated. “I heard the 4DX seats are great.”

The new movie brought in over 100 million dollars in the first day of release. Movie theaters in Naples have already sold out all of their seats for the upcoming couple of days, and fans should buy their tickets ahead of time.