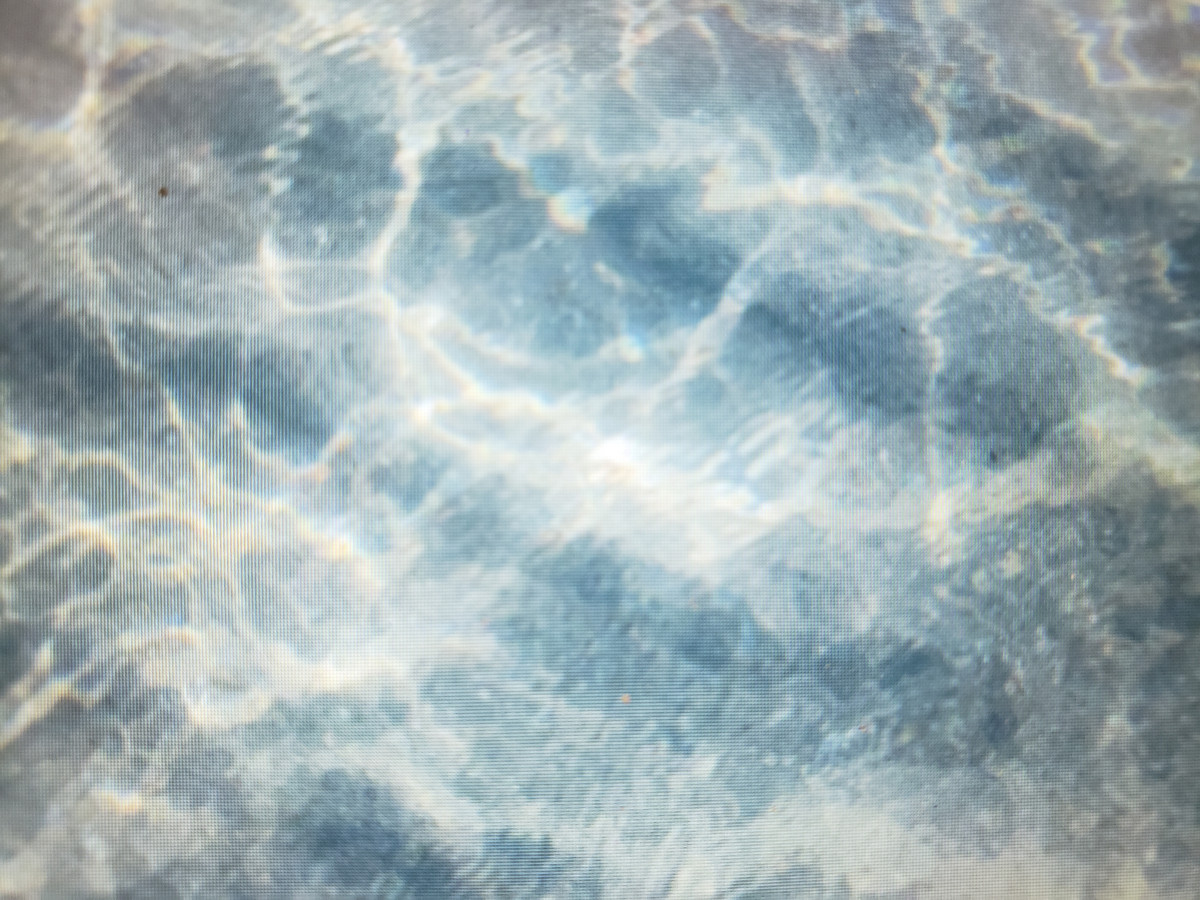 Most people have been affected by the recent red tide, so it has a grave impact on both the social and business side of the community of Naples and states along the Gulf of Mexico. Red tide can cause breathing effects that can reach those living up to four miles outside of the infected water area. This is due to the sheer magnitude of red tide itself. It is an algae that kills and infects fish and other aquatic animals.

“We always have to reschedule or cancel tours all together when they are scheduled on the beach or connected with the beach,” Nauti Exposure’s owner Stephanie Earnhart said her company rents and does kayak tours on the beach and other rivers and open water sources.

According to Florida Parks and Recreation, there were 2,000 tons of dead marine life in 2018, which is terrible for the economy on the west coast of Florida. Most residents can smell the red tide’s strong odor when it has arrived.

“The fact is that they [Collier County gov] are trying to work on the red tide issue but can’t keep up with it in my mind,” Earnhart said when asked how she feels about the rising amounts of dead fish washing up on Collier County shorelines.

Earnhart lived in Kansas but moved to the Sunshine State 10 years ago. She started Nauti Exposures in Naples, and it took off. Earnhart is now two years into it and has not gotten one negative review. However, now there has been a slight discomfort with the customers because of how red tide affects the water and surrounding areas.

“It takes a large gain out of your business if your company has anything to do with water for that  time period,” Earnhart said.

Red tide is also causing a major decline in the market due to its strong effect on the respiratory system. As a result of this decline, the Community Foundation of Collier County created a fund to help small businesses deal with red tide’s effects. They have raised over $85,000 to support small business owners in Naples and the rest of Collier County.

“I feel like the whole community is affected, and everyone stays inside when red tide arrives, [so] we just need to learn where we can go to avoid red tide,” Earnhart said.

Reflecting on high school years and giving advice to juniors