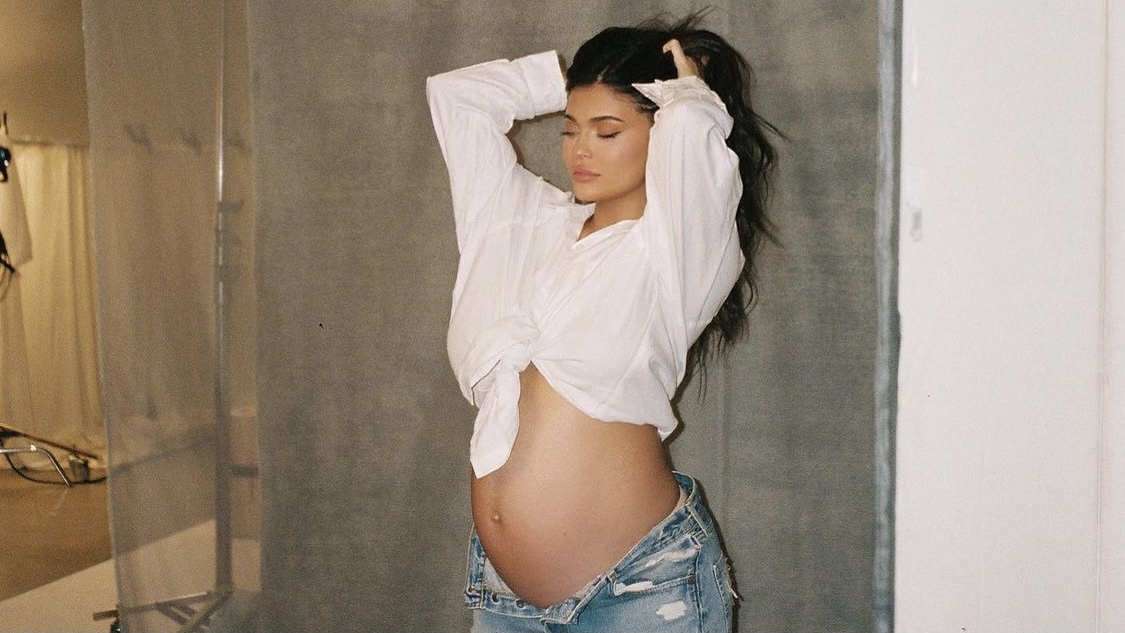 The internet sensation and educated businesswoman Kylie Jenner has welcomed her second baby into the world by sharing a picture of his hand on social media. The anticipation surrounding her pregnancy has had everyone questioning the gender, name, and birth date.

She confirmed the baby’s birth date on Instagram, using the caption, “2/2/22”. Many speculate her newborn is a boy, as she also included a blue heart with the post. The date follows just one day after her other child, Stormi, turned four.

The name of Kylie’s baby has not been publicly announced yet, however many are sharing their thoughts, ideas, and predictions on what it could be. Some think the baby’s name will correlate with the “K” names all of the other Kardashian/Jenners have. While Kylie chose not to go that route when naming Stormi, some think she might with her new child. Others speculate it would bounce off of Stormi’s name, with some of the most popular being Cloudi, Angel, and Moon.

Kylie has taken her new audience to her advantage, recently releasing “Kylie Baby,” a line of baby-safe, gentle bath products, lotions, and more. The company is a major success, adding onto her other successful brands including “Kylie Skin” and “Kylie Cosmetics”.

Despite there being a lot to the unknown, fans and spectators alike are eager to see updates and news on Kylie’s new baby. As of now, the birth announcement on Kylie’s instagram (@kyliejenner) has garnered over 21.7 million likes in only 12 days. Her influence will continue to reign for generations to come, shown perfectly by the hype surrounding both of her children.