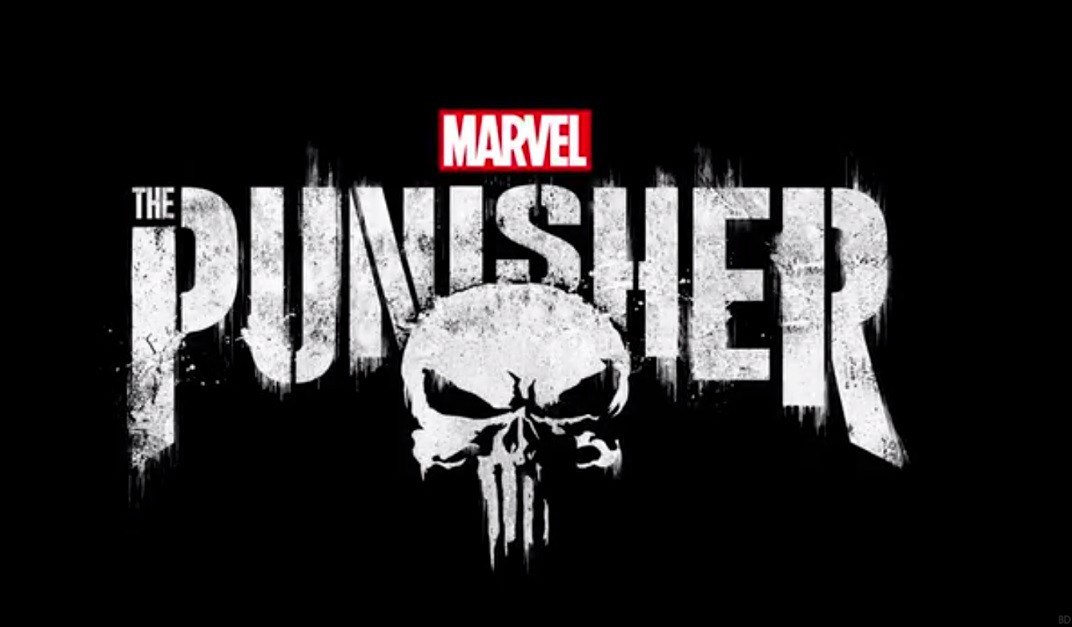 Netflix is coming out with many new, high-quality television shows and movies during the month of November. Here are some of the more notable releases throughout the upcoming weeks.

Alias Grace is a Canadian-American, six-episode mini-series released on Nov. 3. The series stars Canadian actress Sarah Gadon, as Grace Marks, a woman who is sentenced to prison for the murder of her employer.

The Punisher is a Marvel series about the controversial vigilante anti-hero also known as Frank Castle. The 13 episode action-drama comes out on Nov. 17. The lead actor Jon Bernthal, famous for works like The Walking Dead and Fury, is set to reprise his role as The Punisher. Set in the Marvel Cinematic Universe, it is jam-packed with revenge, violence, and vigilantism.

The seven-episode mini-series Godless is set to release on Nov. 22. It is a western starring Jeff Bridges who seeks to track down a former member of his gang.

She’s gotta have it, a television series based on the 1986 movie directed by critically acclaimed director Spike Lee, is set to release its 13 episodes on Nov. 23. The show is about a woman having to choose between three lovers to marry with DeWanda DeWise as the lead role.

The British are coming but 21 Savage is leaving??