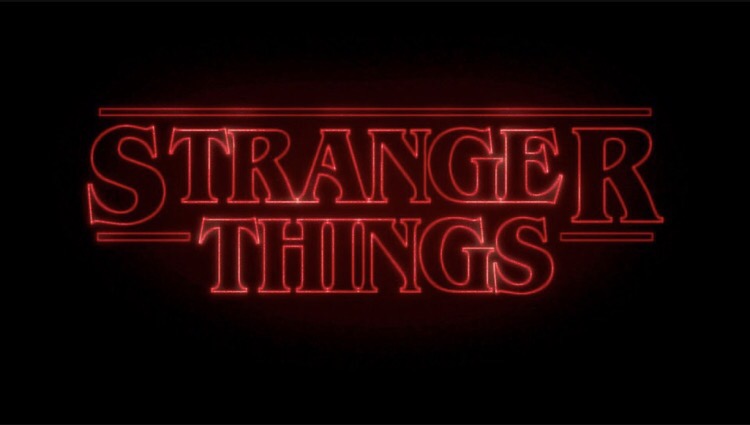 Netflix released the second season of Stranger Things on Oct. 27, which has already attracted millions of viewers.

In this 9 episode season, new cast members such as Sadie Sink (Maxine), Dacre Montgomery(Billy), and Linnea Berthelsen (Kali), work together with the previous cast to build up and carry out the plot of the show.

The season starts off with Will having flashbacks of the Upside Down, but these flashbacks escalate into extreme danger. More and more people start to notice the signs of danger, and characters start to go missing.

At the point when the disappearances occurred, the Upside Down and the regular world have collided into one dimension once again. Eleven, who was a key character in saving the people who she cared about in the first season, comes back to fulfill the hero role once again.

Eleven is very important in this season for understanding the complexity of the second dimension.

“We do get into Eleven’s story and backstory” Matt Duffer, one of the directors of Stranger Things teased. “We learn about where she came from, how she came into this world, and the program that resulted in her.”

During this season, Eleven faces her past and puts the pieces together from where she came from.

This season has tons of twists and connections that keeps the audience involved. Each episode involves more of the odd, unexplainable aspects that makes the show so intricate.

In the beginning of the season, Will starts to have visions of “The Shadowmonster.” He knows that this creature wants to hurt him, and these visions escalate until he is completely possessed by the demon. Eleven unexpectedly meets her long lost sister, who builds her up and teaches her about herself, which she uses at the end of the season in a way that she never expects.

By the end of the season, the city has turned from a peaceful quiet town, into a war between humanity and the creatures of the Upside Down.

Overall, the second season of Stranger Things had impressively connected each scenario and made it easy understandable for the audience. The season was such a success that a season 3 is being filmed for 2018.