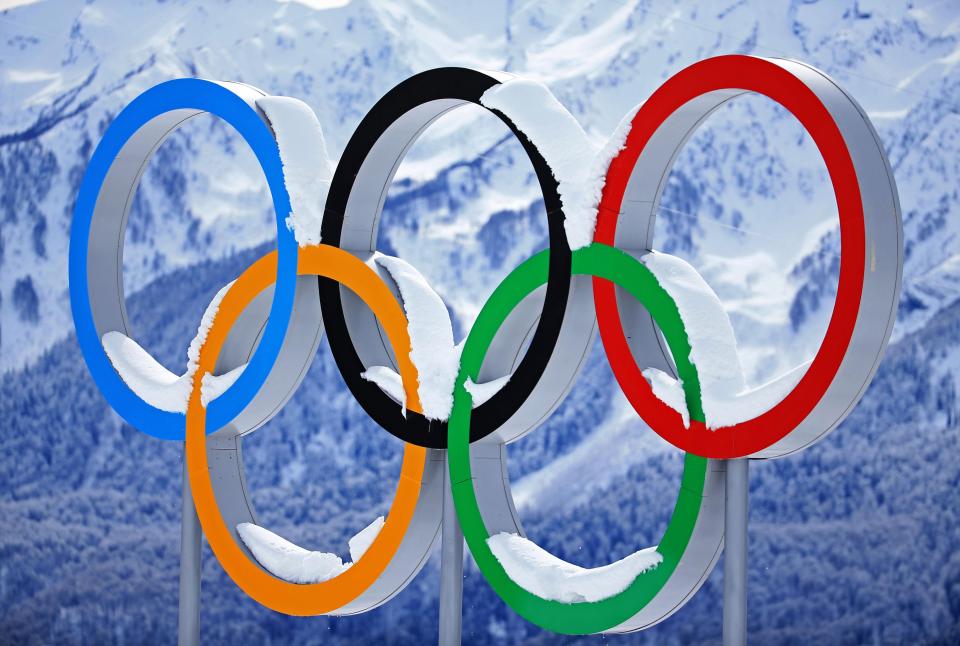 The 23rd Winter Olympic Games are taking place in PyeongChang, South Korea starting Feb. 9. This will be the second Olympic games held in South Korea, the other being the Summer Olympics in 1988 which were held in Seoul.

There are 92 teams competing in the PyeongChang Winter Olympics, including 91 nations and the Olympic Athletes from Russia.  The 2018 Winter Olympic Parade of Nations will take place during the opening ceremony held on Feb. 9, and the nations will enter in alphabetical order of their countries names in Korean.

There are seven sports featured during the Winter Olympics, including: curling, ice hockey, skating, skiing, biathlon, bobsleigh and luge. The medals were designed by Lee Suk-Woo, and have diagonal lines and three-dimensional consonants from the Korean alphabet that are on the face of the medals.

There are 102 gold medals up for grabs, which is more than any other previous Winter Olympic games. Snowboard Big Air, mixed double curling, team alpine skiing, and new speed skating programs add to the excitement of the PyeongChang games.

The approximate cost is 10 billion dollars.  The official mascot of the 2018 Winter Olympic Games is Soohorang, the white tiger, and the official emblem is “Where the Earth Meets the Sky.”  The symbolism behind this emblem is “a grand gathering of people from all around the world in celebration of Olympic Winter Sports,” stated IOC news.