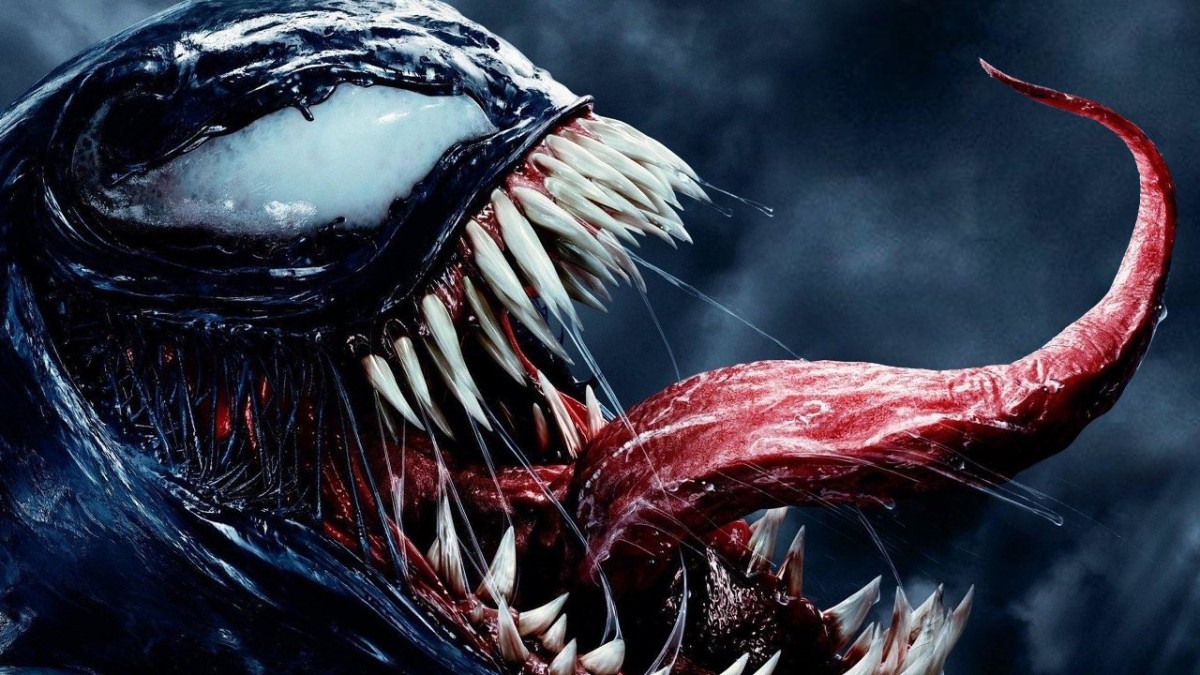 2018 gave the world some fantastic movies, to the point where it may feel like there were too many good movies. However, it seems that a lot of students all share similar taste in what they consider to be the best.

Some of the most popular movies of 2018 were Marvel movies, including Avengers: Infinity War, Venom and Black Panther.

Other movies became popular among students for their horror, such as The Nun and Hereditary.

“[The Nun] was really scary to watch but it had a bit of a thrill to it. That’s why I liked it so much,” sophomore Kara Colon said.

“The design and SFX for [Godzilla: King of the Monsters] looked really cool, which is why I’m so hyped for it,” freshman Grace VanPoelvoorde said. “I’ll probably go see it with friends.”