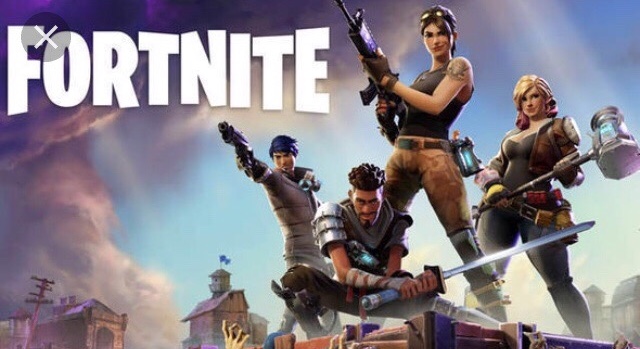 The action-building game Fortnite is gaining up members left and right. Fortnite is a co-op survival game developed by Epic Games.

As of now, the 100 player PvP mode is the only playable mode in Fortnite. There is one giant map, and a giant bus that brings the players into the game. Fortnite combines building skills and destructible environments with intense PvP combat, where the last one standing wins.

Fortnite came out on Jul. 25, and anyone can play if they own a Microsoft Windows Computer, PlayStation, or Xbox. To play on Xbox, an Xbox Live Gold membership is required.

“I started playing the game because all my friends were playing it,” sophomore Colby Stabile explained. “Now, I can’t stop playing!”

In addition to the many kid players, a few break the rules, like a 14 year-old boy who had a lawsuit filed against him by Epic Games. The boy reportedly created and used software that allowed him to cheat in game.

A heated debate came from his mom, who believed that his case should be thrown out due to her son only being a child without a proper knowledge of right and wrong. Unfortunately, the child was issued with a permanent injunction which cost $5,000 in damages.

On a different note, players who do not cheat have the liberty to play a fun game where their skills, and their skills only, allow them to see if they’re the best in the game.

In addition to the building aspect of the game, action keeps the people playing. Everyone wants to reach the top, and it’s always fun to have a competition.