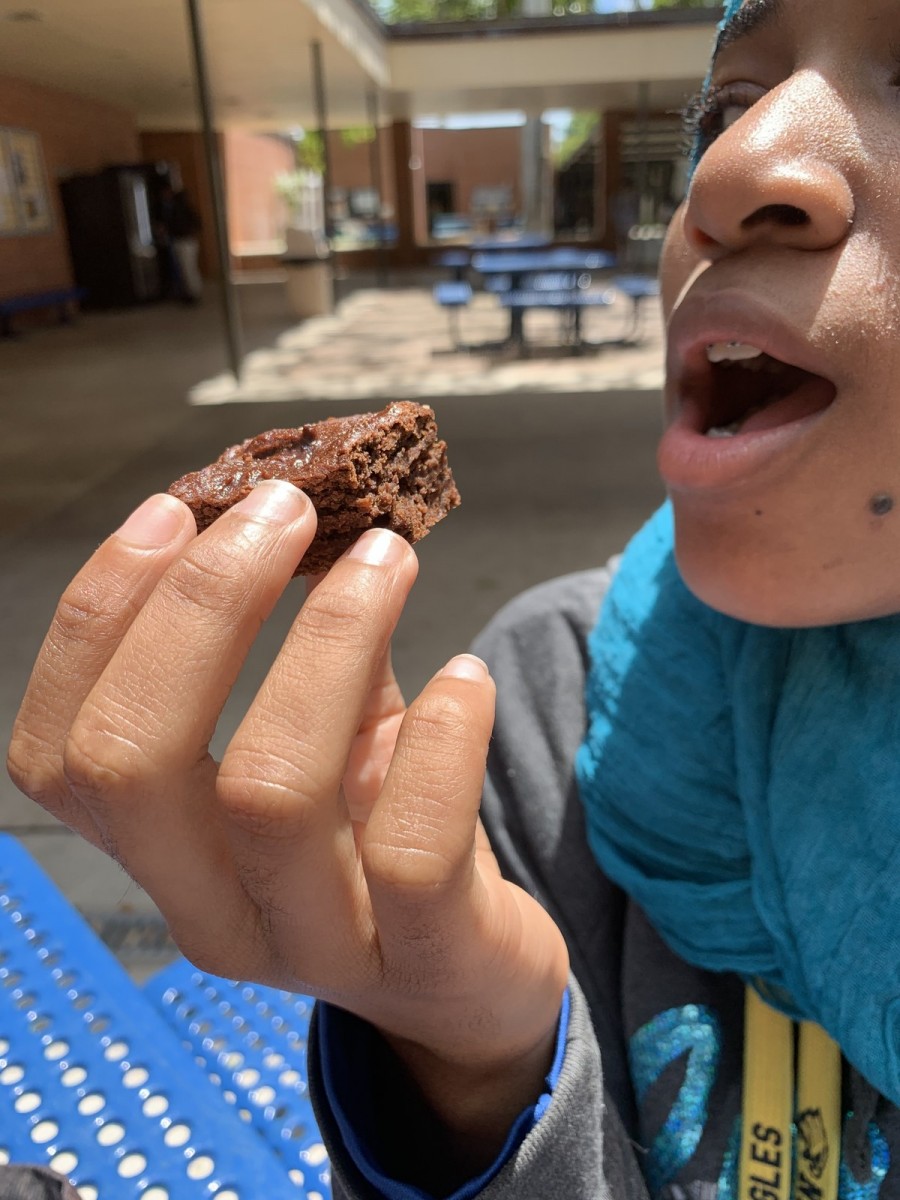 Brownies have always been a common dessert for many years and there have been many variations. A new take on the baked good is adding avocado in the mix.

This dessert does not just add avocado, but it also substitutes many of the more common ingredients for healthier alternatives. The recipe calls for no additional chocolate besides the cocoa powder and honey instead of sugar. Avocado being among the recipe’s few wet ingredients.

The brownie only had a bitter taste due to the lack of sugar, but even then it lacks the traditional brownie taste. The combined ingredients result in a tasteless and bitter bread.

The smell of the dessert was no treat either. After having the dessert with me for 30 minutes, I had a pounding headache.

The dessert lacked sugar which could have boosted the taste. This combined with the uninteresting ingredients resulted in a bland flavor.

“It doesn’t feel like there’s enough sugar in it,” Wilken said. “It has a really boring taste with a hint of bitterness.”

The overwhelming bitter flavor was the only thing students could talk about. Some said it tasted like cardboard and others had more descriptive terms.

“The same bitterness like when you lick an orange peel,” said Campins. “The texture was not bad, but the taste was bitter and that was the only thing it tasted like.”

Overall, this dessert could be fixed by substituting the honey with sugar to mask the bitter taste. I would not recommend the dessert.