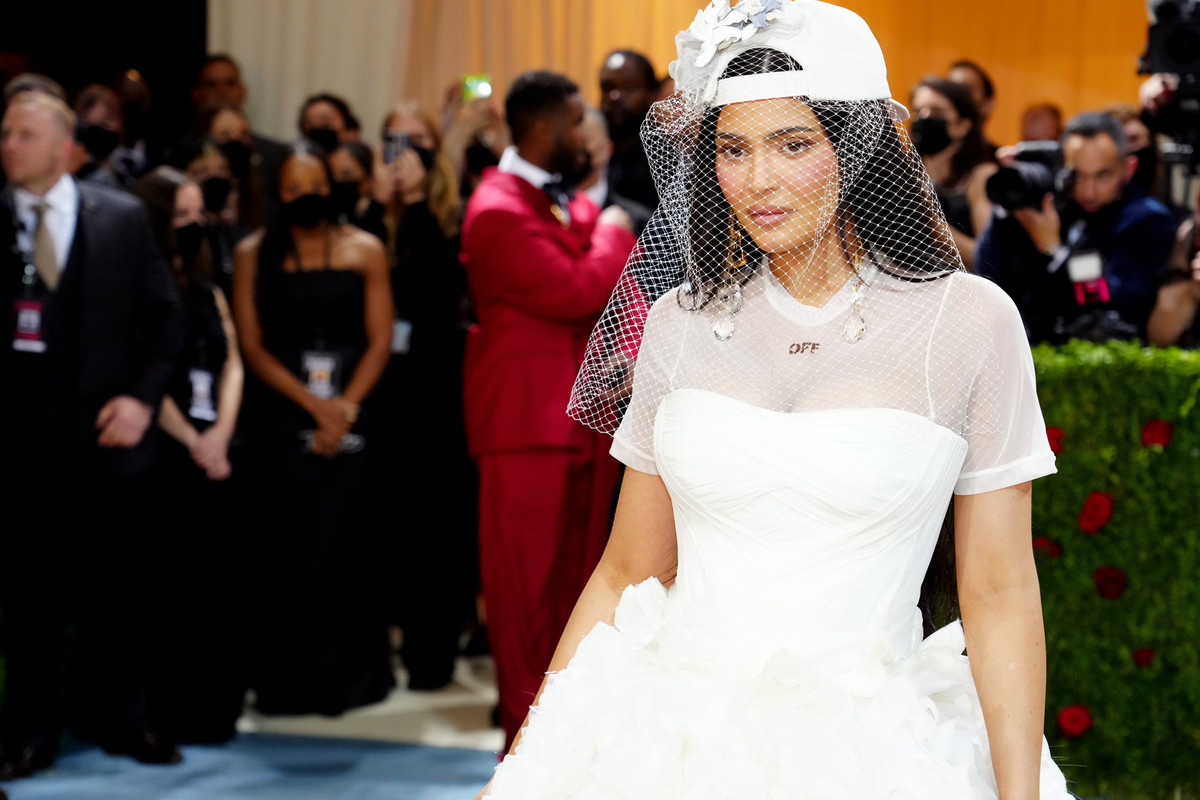 Following last year’s theme, the 2022 Met Gala followed fashion through America. This Met Gala focused primarily on “Gilded Glamour,” showing influence from the 19th century. Along with this theme, many beautiful outfits of on-theme looks were showcased. However, some people arrived looking rather eccentric.

Blake Lively is known for her extravagant outfits and “never missing.” This year she took the theme very literally, showing up in a beautiful dress that represented the Statue of Liberty. She arrived in a copper gown that later folded out into a seafoam green dress. This was done to represent the oxidation of the Statue of Liberty over time. Her influence on the fashion world prevails, as this outfit received widespread, global praise. 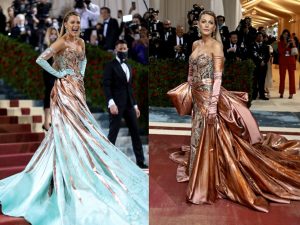 The 19th century involves lots of lavishing, eye-catching material, one of which being velvet. Normani walked the carpet wearing a black velvet gown with a matching oversized hat. The material and shade was specifically chosen to compliment her dark complexion and defined abs. The intricate design paid off as her look was praised by the general public. Her look is viewed as one of the best on the 2022 carpet, hopefully starting the traction towards her upcoming debut album. 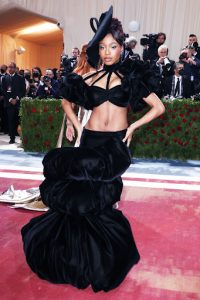 This is the first year that all of the Kardashian-Jenners attended the Met Gala, and so many were excited to see what they would provide. Unfortunately, none of them delivered, especially Kylie. The baseball cap paired with a wedding dress is a very unique and creative choice; however, it looks atrocious. She looks incredibly uncomfortable, almost as if she knew how bad it truly looks. If she did this in hopes of getting public attention, it most definitely worked. Many see this as the worst look on the 2022 Met Gala carpet, and a very disappointing reveal as people were expecting so much from her. 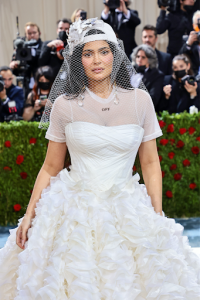 While nobody necessarily expected much from Cabello, they definitely were not expecting this. People found her outfit very off-theme and rushed. The randomness and chaoticness of the dress left everybody confused and wondering how this was approved to go on the most important fashion carpet of the year. This does not look like it was inspired by “Gilded Glamour” at all, since it looks like a 5th grade art project. 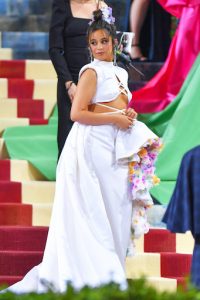